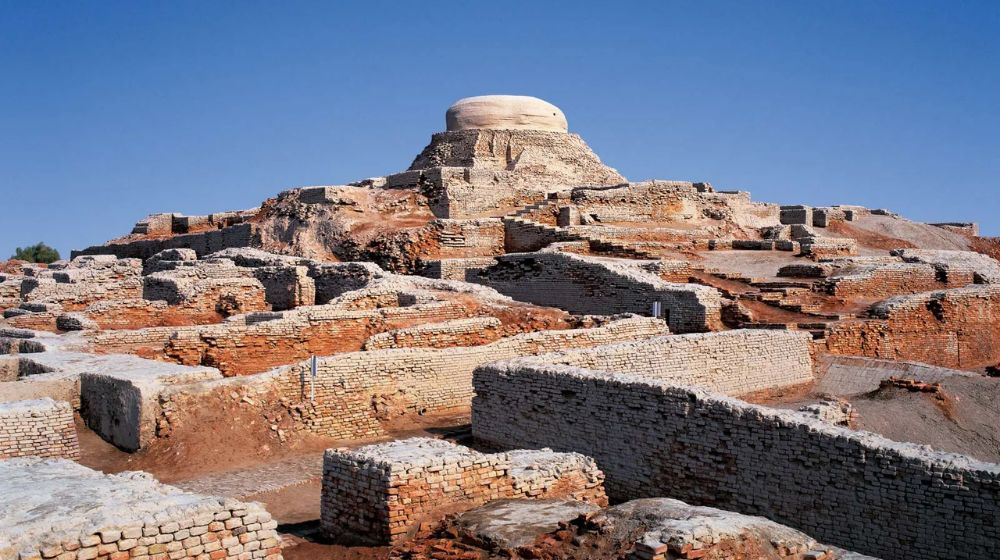 The Pakistan Meteorological Department (PMD) revealed that the archeological site of Mohenjo-Daro remained unblemished in the aftermath of the brutal monsoon season this year, which destroyed houses, infrastructure, and even graveyards alike, with unprecedented floods.

The sustainable architecture of the United Nations Educational, Scientific and Cultural Organization (UNESCO) World Heritage Site, has surprised the Met Office as well.

They are wondering how the centuries-old structure survived the 4-12 feet high floods which covered countless graveyards in Sindh to such a degree that people are unable to locate the graves of their loved ones.

The department states that these never before seen numbers manifested in the form of entire landscapes being modified completely. And yet, the ancient Mohenjo-Daro architecture was able to divert the flood water perfectly.

The head of a PMD sub-office at the Mohenjo Daro airport, Ejaz Tonio, claimed that the flood water could not even reach the level of the historical site, despite submerging his office and the airport completely.