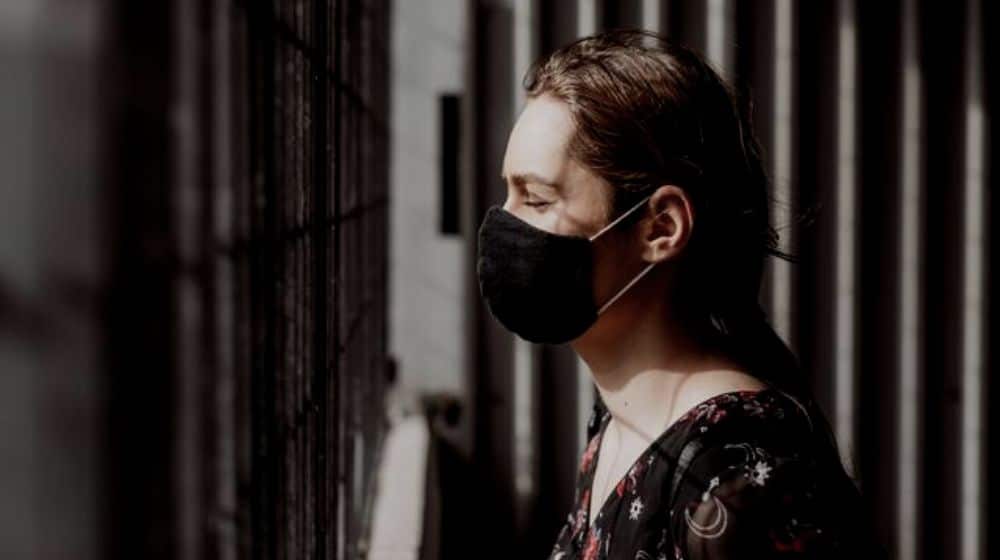 A recent study has revealed that the COVID-19 pandemic significantly altered personalities, as no other natural catastrophe had ever done.

The study, conducted over the course of three years, by researchers from the Florida State University (FSU) College of Medicine, was published in the PLOS One Journal by the American Public Library of Science (PLOS).

Although studies comparing changes in personality traits of people before and after earthquakes or floods obtained no evidence that such a relationship existed, the present study observed such a significant change in personality post-COVID that similar changes normally occur over the course of a decade at least.

The FSU researchers revealed that young adults have become moodier, more vulnerable to stress, and less ‘cooperative and trusting’.

The general population showed a decline in the traits of extraversion, openness, and conscientiousness, while neuroticism became more common as time progressed post-pandemic.

The personality traits of 7,109 people, with almost an equal gender ratio (male to female, 41.2:58.8) and an age range between 18 and 109, were studied as a part of the Journal’s Understanding America online study. Their pre-pandemic personality was compared with the early pandemic period and the later pandemic period of 2021 to 2022.