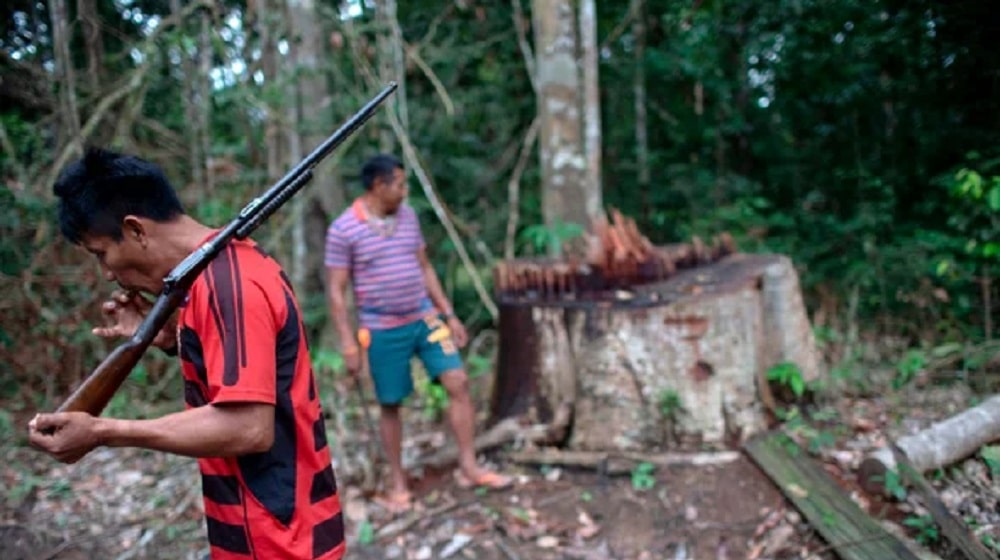 Environmentalists have been calling for serious action against climate change with unprecedented intensity in recent years, with many of them facing strong resistance from anti-environmentalists.

A UK-based NGO working against the exploitation of natural resources, Global Witness, has revealed that at least 200 environmental activists were killed across the world in 2021.

In its latest report titled Decade of Defiance, Global Witness has revealed that over 75% of these murders occurred in Latin America, with Mexico reporting the most with 54 killings.

The Philippines, Nicaragua, India, Colombia, and Brazil also recorded double-digit murders. Most of these environmental activists were killed for raising their voices against deforestation and industrial development.

The report has highlighted that since 2012, more than 1,700 environmental activists have been murdered, making it one murder every two days over the past ten years.

Global Witness has also called for regional, national, and international action against governments and industrialists for violence against the defenders of the environment.

ALSO READ
All Bugs Removed From PMO and PM House

Commenting on the report, a spokesperson for Global Witness said, “All over the world, indigenous people, environmental activists, and other land and environmental defenders risk their lives for the fight against climate change and biodiversity loss.”

“They play a crucial role as the first line of defense against ecological collapse, yet are under attack themselves facing violence, criminalization, and harassment perpetuated by repressive elements prioritizing profit over human and environmental harm,” the spokesperson added.