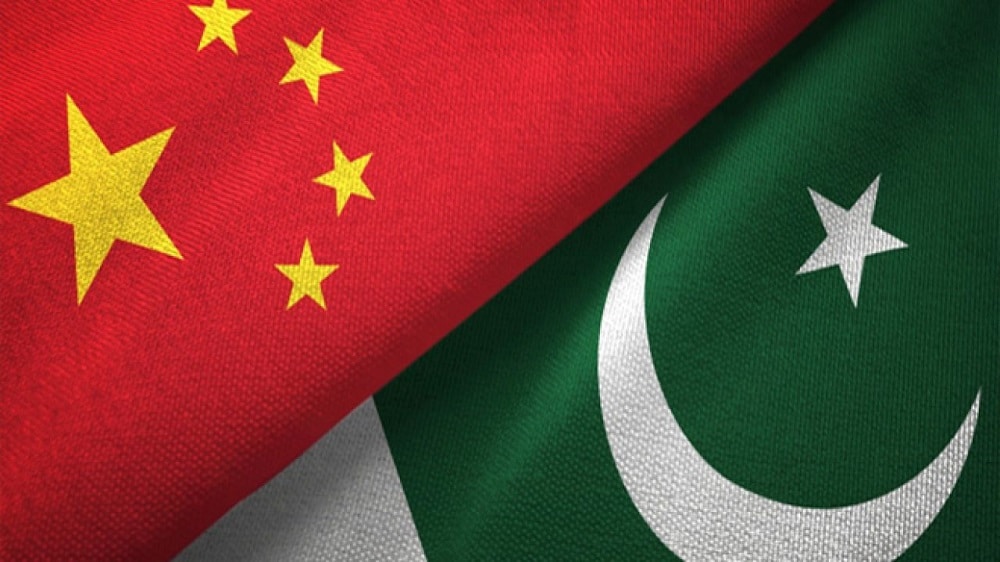 China has promised to provide Pakistan with over $90 million (644 million RMB) in flood relief aid after disastrous floods wreaked havoc across the country.

Chinese Ambassador to Pakistan, Nong Rong, made this announcement in a video message on Twitter and reiterated his government’s unwavering support for Islamabad in assisting the flood victims.

ALSO READ
Twitter is Taking on TikTok With Vertical Videos

In the video message, he stated that Pakistan’s most dependable iron brother, China, has announced the highest amount of aid among all countries.

Since the devastating floods occurred in Pakistan, among all countries, China has announced over 644 million RMB (around 90 million dollars), the biggest amount of assistance to Pakistan. #ChinaStandsWithPakistan pic.twitter.com/uUMPBzIj79

Moreover, he remarked that the entire amount of support has crossed $90 million and emphasized that the Chinese Government, the Communist Party of China (CPC), the Chinese Army, Civil Society, Businesses, and the Red Cross have contributed to the amount.

He further asserted that some countries should provide practical assistance to Pakistanis instead of pointing fingers at the bilateral ties of Pakistan and China.

In this context, Chinese Foreign Ministry spokesperson, Wang Wenbin, responded to the debt relief appeal by the US Secretary of State, Antony Blinken, and underlined that both China and Pakistan share an excellent economic cooperation. He further advised the US to be of practical help instead of casting unfounded criticism on their ties.