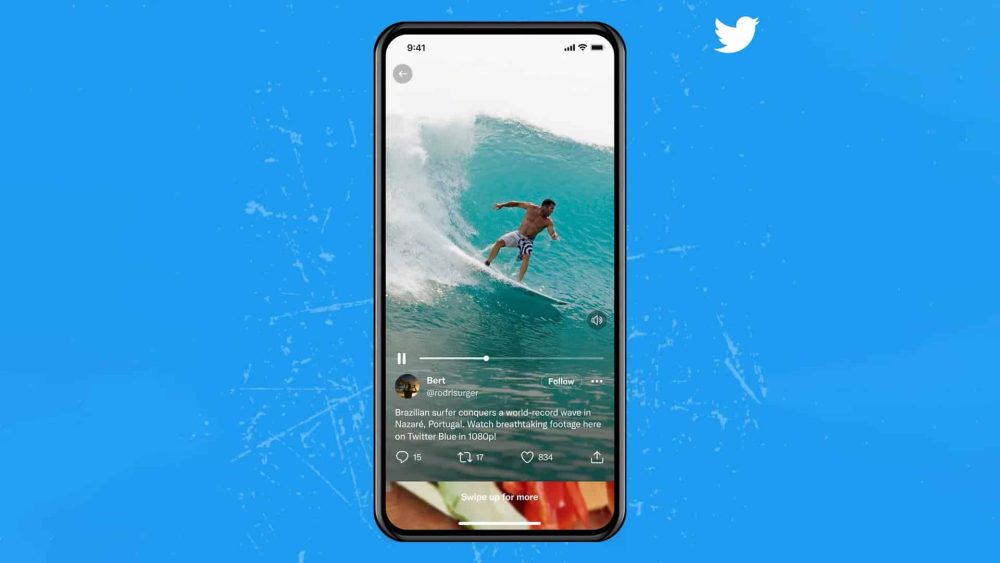 TikTok’s reign over the social media market has influenced nearly every other social app over time. Instagram and Facebook released Reels, YouTube launched Shorts on its platform, and now Twitter is joining the fray with its own format of vertical videos.

The social media giant has announced through a new blog post that its video player will become more “immersive”. Tapping on a video will now make it full screen and you can browse more by scrolling through them, just like TikTok, or Instagram Reels.

Twitter will also add a video carousel to its Explore tab, which will show you “some of the most popular videos being shared on Twitter.” This should make these vertical videos more accessible for everyone. 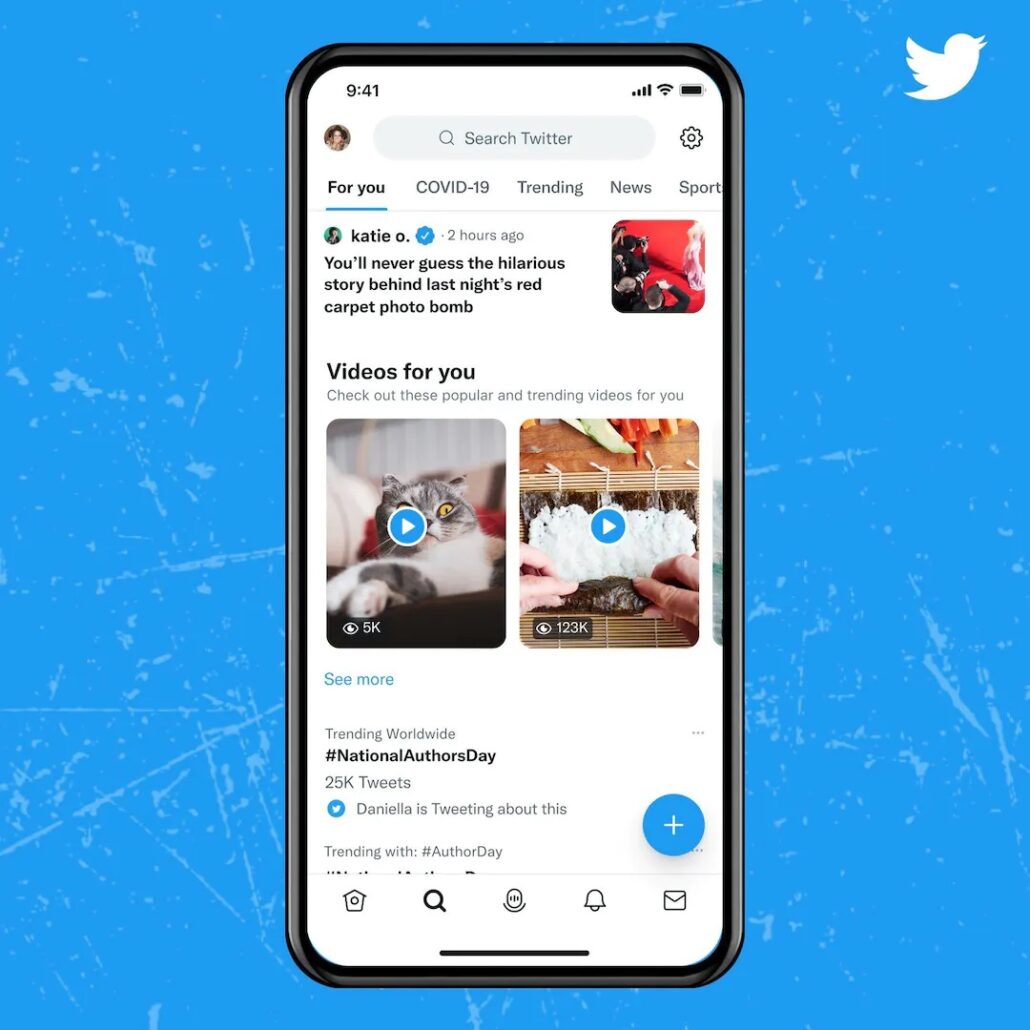 The blog post says that vertical videos will start rolling out to the Twitter app for iOS in the next few days and videos on the Explore tab are “currently available to people in select countries” for Android and iOS users. This means it should also become available in Pakistan this month.

Reels and YouTube Shorts have proven to be quite successful for Instagram and YouTube, but it remains to be seen how it will be for Twitter. Unlike its rivals, Twitter has always focused on text-based posts, so it is unclear how vertical videos will work out for the bird app.

In related news, Twitter is finally working on the highly acclaimed edit button for tweets. However, the bad news is that it will only be available to paid users (Twitter Blue) for now. It may become available to everyone eventually, but there is no confirmation on that just yet.

The feature should save a lot of people from embarrassing typos and other mistakes with their tweets. We’ll keep you posted on new features coming to Twitter.