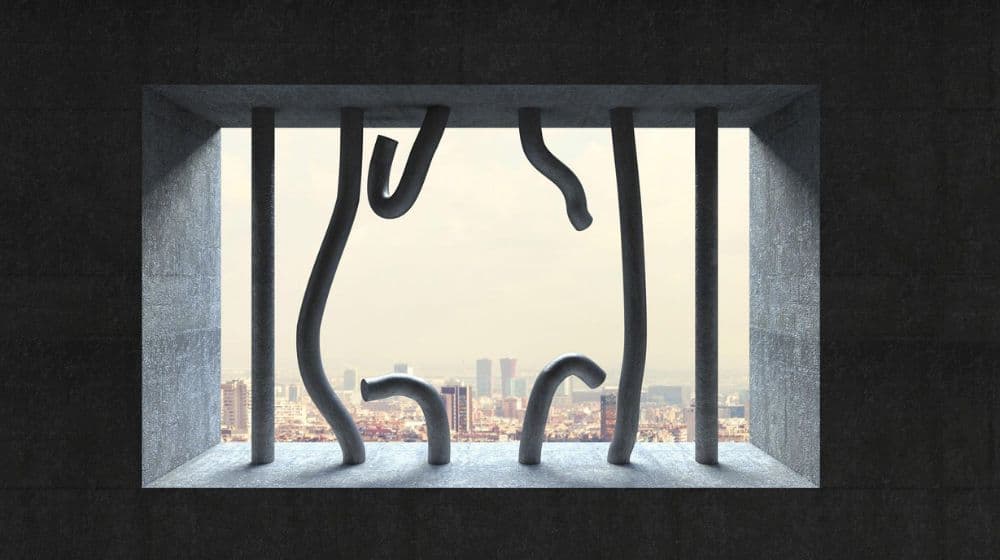 A mentally-challenged prisoner from Camp Jail Lahore escaped from a mental hospital on Friday, where he had been brought for a check-up as part of a group of 11.

The prisoner’s sisters allegedly helped him escape, according to the Lahore Police.

A case has been filed against the police officers, including the Assistant Sub Inspector (ASI), who were in charge of supervising the hospital visit.

The First Information Report (FIR) said that the three policemen lied about the escape to their senior officers, saying that the prisoner had been admitted to the hospital.

The sisters of the escaped prisoner have also been accused of aiding his attempt.

In related news, the Islamabad High Court (IHC) formed a six-member committee, headed by the Deputy Inspector General of Police (DIG) Jail of Faisalabad, Saeedullah Gondal, to launch an investigation into the mistreatment of prisoners at Adyala jail.