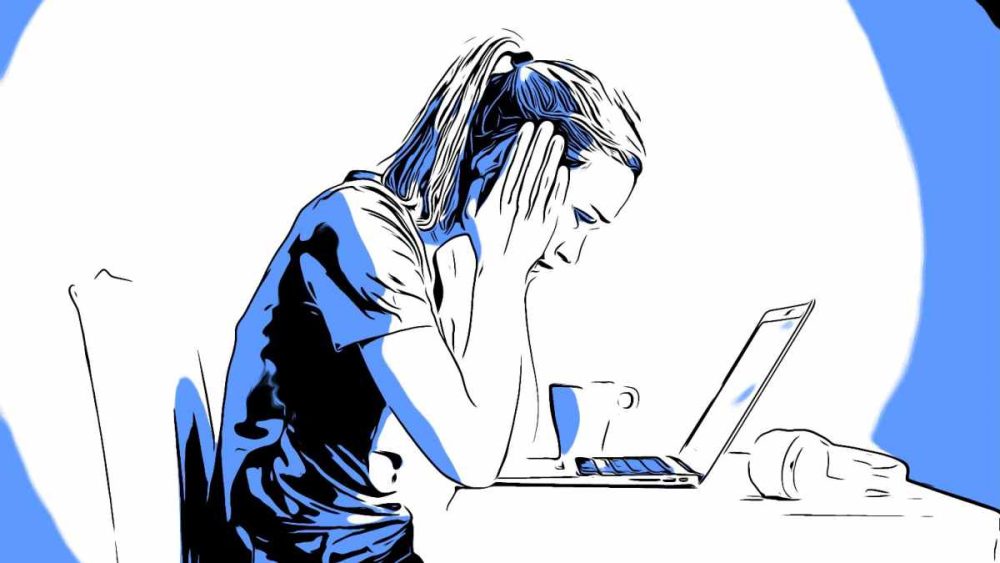 A new report from Pakistani tech blog Data Darbar has revealed that Q3 2022 has been the worst quarter for startup funding in over a year. Investments in the startup sector fell to $55.6 million in Q3, which is a whopping 68% decline over last year, and a 46% drop compared to the last quarter.

The amount generated and the total number of deals fell sharply during the period. There were only 18 unique deals in total, which is the lowest since Q1 2021. As a result, the average ticket size fell from last quarter’s $4.9 million to $4.63 million. To put this into perspective, the ticket size was at $9.21 million during the same period last year.

However, investments in September 2022 reached $331 million across 61 unique deals and it is quite possible that it will surpass last year’s figure of $366 million. 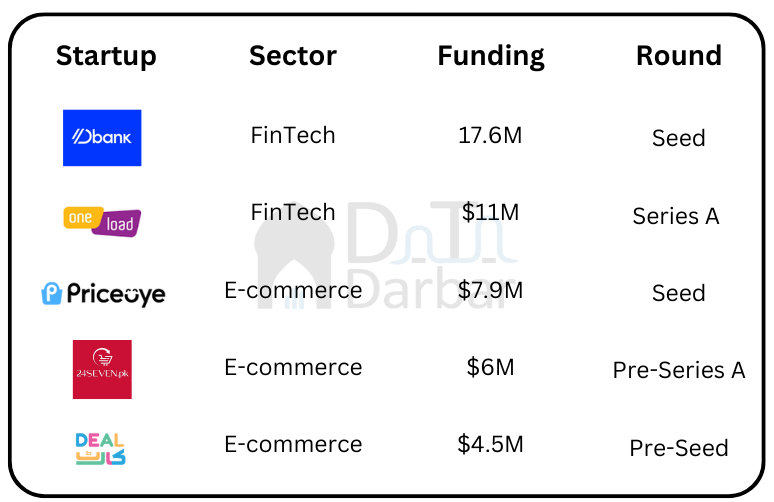 In terms of categories, fintech was at the top with most deals and total funding at 8 and $35.85 million respectively. Nearly half of this amount came from DBank’s $17.6 million seed. The second category on the list was E-commerce, which gained $21.6 million through six deals in Q3. It was the most funded sector in September with almost $193 million gathered so far.

Most of the money was gained during the seeding stage, which made up a total of $28 million, bringing the total for September to $82 million. Only one Series A startup of $11 million was recorded during the quarter, which was the first since Q1 2022.

Q3 2022 also brought in the lowest participation from financiers since Q1 2022, with only 52 unique investors. As a comparison, there were more than 81 unique investors in Q2 2022.

However, it is worth mentioning that Pakistan was not the only market that was hit with such poor numbers. Ever since the Federal Reserve updated its monetary stance, growth stocks have seen a significant meltdown across several private markets around the globe.