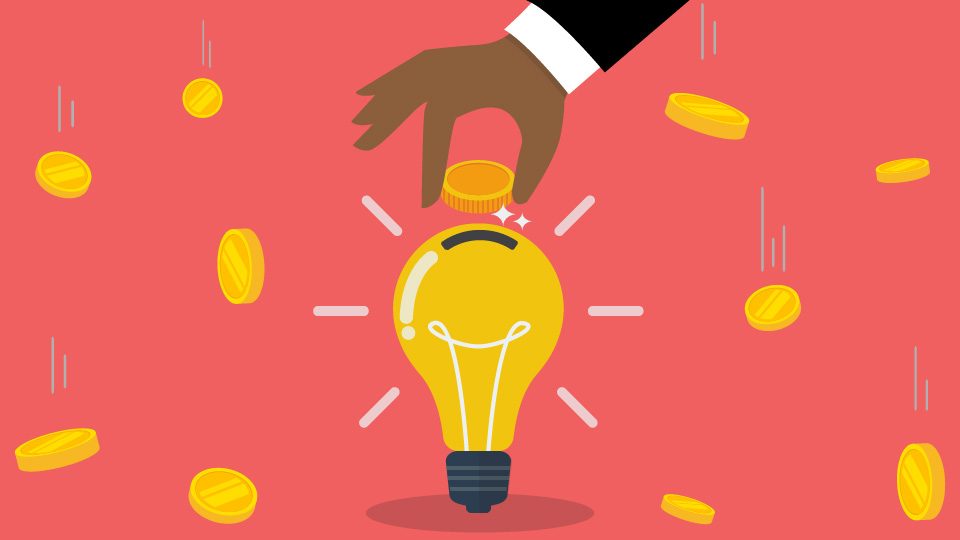 Prime Minister of Pakistan’s Strategic Reforms Unit head Salman Sufi has hinted that the government might be looking into regulating the startup ecosystem.

In a tweet, Sufi said that ventures which solely rely on raising funds and then fail due to a lack of a robust corporate mechanism must be discouraged.

The PM’s aide further added, “We can’t allow few to sour the market for the entire industry.”

A number of users were quick to point out why regulating startup funding could be problematic. Abrar Ul Haq, who is the co-founder of TazahTechnologies, wrote:

In today’s episode of the government venturing into something they have no clue about which will most likely make things worse https://t.co/htVzoXfcFV

This is such a bad take. One important thing that the government can do to strengthen the startup ecosystem is to stay away from it as much as possible.

This is how a ecosystem develops. Maybe the gov can inculcate 'robust corporate mechanism' in SOEs first… https://t.co/jbWINII8Vv

Investment banker Fahd Sheikh was also not too pleased with the idea of government intervention in the startup ecosystem and said:

@SalmanSufi7, this is an area which you don’t have much expertise in.

Therefore, best to stay away from commenting on it, as it gives a bad impression of @pmln_org & political parties in general. #GOP & bureaucracy bankrupted #PIA. Must not be allowed to disrupt startup funding. https://t.co/V6btngveO9

There was little traction for Sufi’s idea with many other users also questioning him for floating an idea that might actually dent the startup industry in Pakistan.

It is pertinent to mention here that in recent years the Pakistani startups have pulled in massive investments. In 2018, the investment in local startups was below $10 million, the figure jumped to about $50 million in 2019. There was a further increase in 2020, with startups pulling in investments of over $65 million.

The exponential increase in investments hints at the fact that investors are increasingly confident about the Pakistani startup ecosystem.