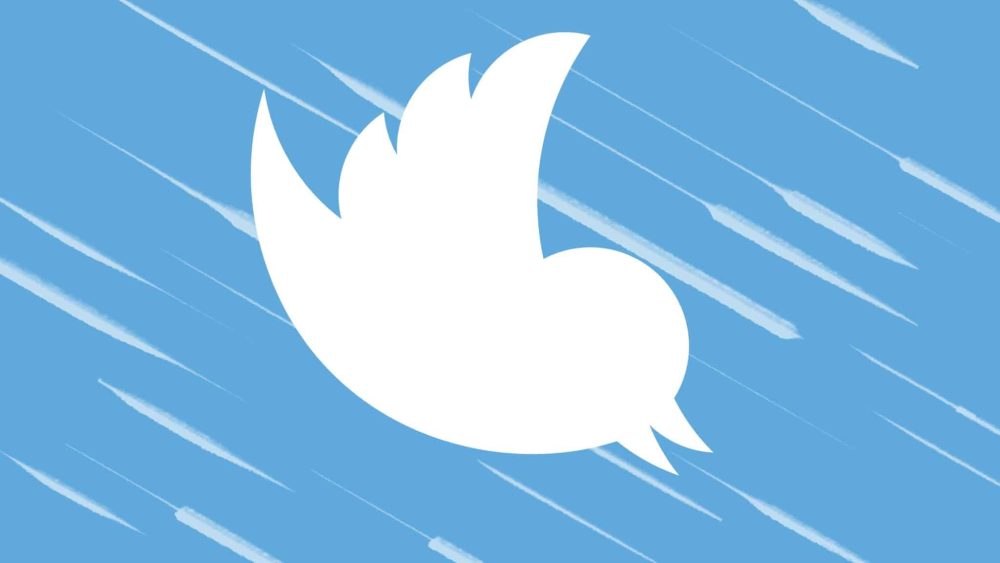 Twitter has once again teased its upcoming edit button on its social media platform for its paid subscribers ahead of its much-awaited launch.

Earlier today, the company tweeted a post that featured a ‘last edited’ timestamp, which displayed edit history to social media users when clicked.

this is a test to make sure the edit button works, we’ll let you know how it goes

According to the details, the new feature will be exclusively for the subscribers of Twitter Blue, a $4.99 monthly subscription service, which is currently available in the United States (US), Canada, Australia, and New Zealand.

Furthermore, its subscribers will also be able to enjoy ad-free articles, User Interface (UI) customization, and an undo feature that will delete the user’s tweet through a countdown timer before he/she posts it.

It is pertinent to mention that in April, the world’s richest person and CEO of Tesla, Elon Musk, after showing interest to invest in Twitter, tweeted a poll, asking his followers if they wanted an edit button, which received over 73 percent ‘yes’ votes.

Consequently, the users pondered its negative side such as the spread of misinformation through it. That is why the edited tweets will have an icon and timestamps to display the time it was edited and also the edit history.