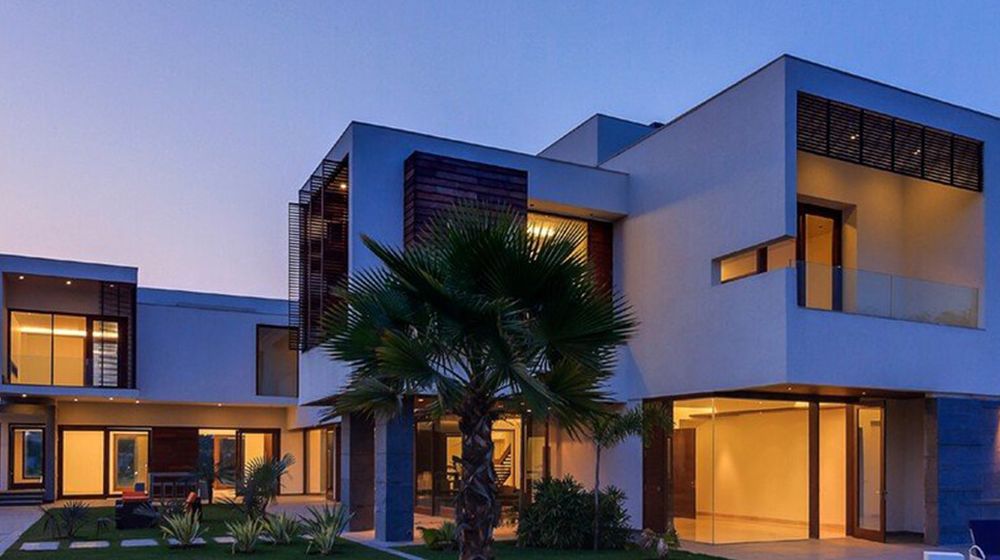 While women rarely receive their fair share in inheritance in the country, those who do, often get it after an agonizing legal battle that usually stretches over several years.

Deputy Commissioners (DCs) in many districts of Punjab are not helping the cause either as they are not taking timely action to retrieve the inherited properties of women from the shackles of their greedy relatives.

DCs of Lahore, Multan, Sargodha, and Faisalabad are not complying with the orders of the Women Ombudsperson of Punjab, Nabila Hakim Ali Khan.

In this regard, she has written a formal complaint against DC Lahore to Chief Secretary Punjab, stating that DC Lahore is violating official orders issued regarding the retrieval of inherited properties of many women.

She has also accused DC Lahore of contempt of court for refusing to take action under the Women Property Rights Act. She has also mentioned that the official has refused action in eight cases while over 100 cases are still pending.

Speaking in this regard, Nabila Hakim said that the DC Lahore has also been asked several times to appear in the court of Punjab Ombudsperson for Women and explain his position. However, the official continues to evade the court.

On the other hand, DC Lahore, Muhammad Ali, has not yet responded to the allegations made by the Women Ombudsperson of Punjab on any platform.