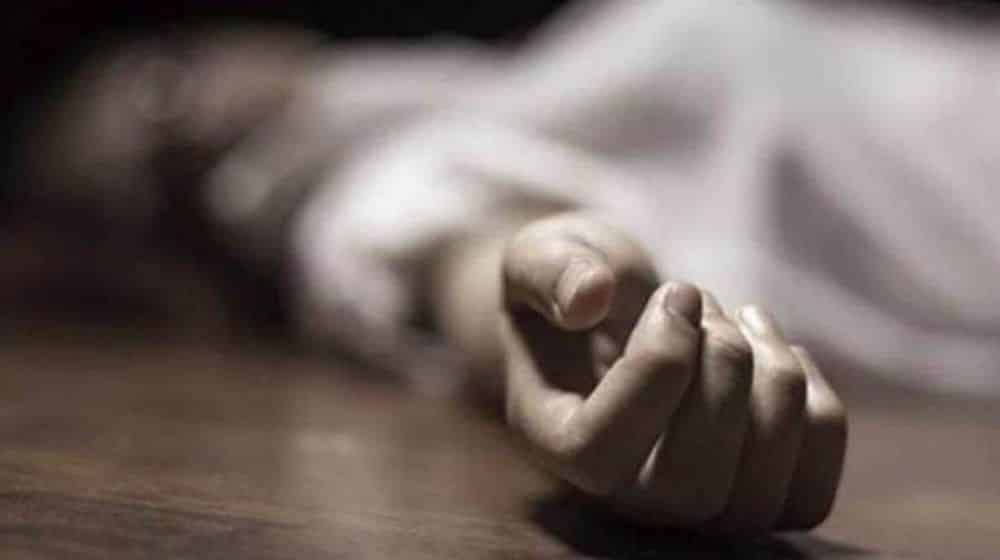 A final-year university student was stoned to death by her husband in Jamshoro.

Majida Abbasi was an Art and Design student in Jamshoro, however, news reports have conflicting details about her institute. Some reports say that she studied at the Centre of Excellence in Art & Design (CEAD) at the Mehran University of Engineering and Technology (MUET), while others say she was a classmate of her husband, at the Sindh University Jamshoro.

According to the details, the victim’s mutilated body was recovered from a deserted hilly area near Ghulam Jakhro Village in Jamshoro on 26 September 2022. The Police subsequently shifted the body to the Liaquat University of Medical and Health Sciences (LUMHS) hospital for postmortem and arrested the victim’s husband, Zahid Solangi.

Solangi, who himself is also a final-year student at the Sindh University Jamshoro, confessed to committing the murder of his 22-year-old wife, saying that the couple had a love marriage two years ago, but she had left him a few days ago and asked for a divorce.

Some news reports say that the reason for the divorce was an argument over household expenses, while another report suggests that it was because the victim was not allowed to continue her studies.

Javed Baloch, the Senior Superintendent of Police (SSP), Jamshoro, revealed that Solangi admitted his crome soon after being arrested on Sunday.