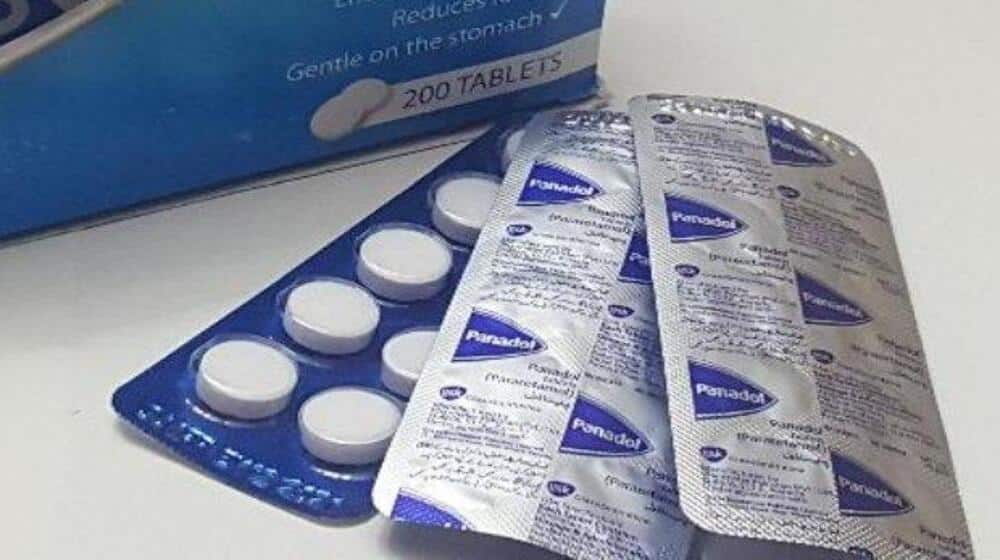 The Panadol shortage is going nowhere even after a 10% increase in its price.

There has been an increase in the demand for Paracetamol-based products since the number of dengue cases started rising in the country as it is prescribed by doctors often to treat fever and pain.

Patients continue to suffer because of the unavailability of the drugs in the market, including Panadol, as well as other Paracetemol tablets and syrups, despite the increase in their prices by the pharmaceutical companies in response to the raw materials price hike internationally.

The Panadol manufacturing company had initially stopped production because of the aforementioned rise in raw material prices, requesting the government to raise the drug’s price.

It is important to note that over 500,000 Panadol and Aspirin tablets are used daily in the city of Lahore alone.

In related news, the Federal Health Secretary advised the public to ask for Paracetamol instead of just Panadol at their pharmacies or medical stores last week.