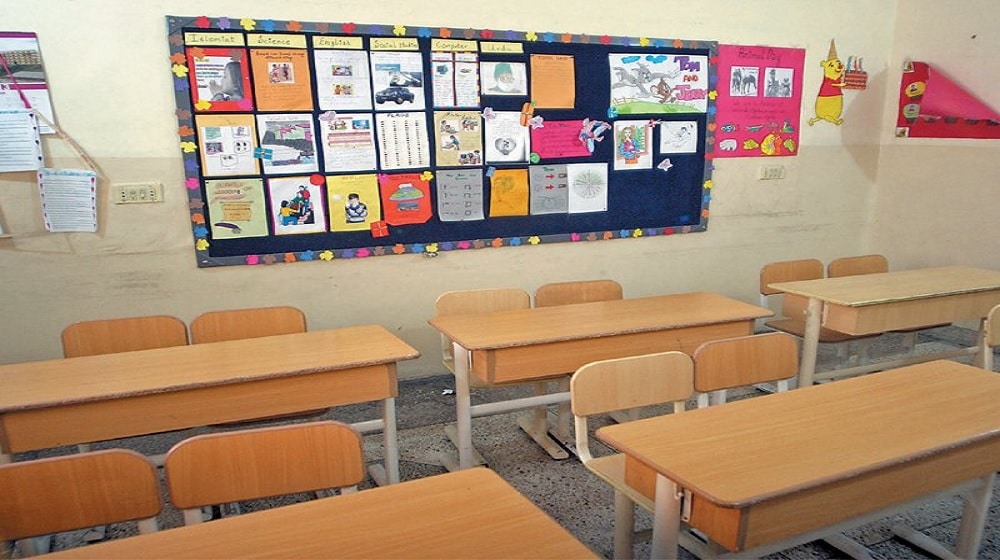 The Director General of Private Institutions Sindh has directed a private school to return the amount it collected as an annual fee to the parents in an action against the school for charging unnecessary annual fees.

The decision was taken in response to a complaint by parents against a private school in Gulistan-e-Jauhar that had been barred from charging annual fees from the parents.

ALSO READ
Eligibility Criteria, Quota and How to Apply for 1,600+ Jobs in Islamabad Police

The parents revealed in their complaint that the school was charging Rs. 5,000 as annual charges every six months from each student.

The director general stated that the school is not allowed to charge annual fees or other charges from the parents without permission from the relevant authorities.

In related news, earlier last month, the government of Sindh had declared the schools forcing parents to purchase textbooks, stationery, and uniforms, from them or specific shops only ‘illegal’, and restricted the practice, as well as directed the schools not to ask the parents to pay for extra dresses or food items for events like color day, flower’s day, mother’s day, music day, etc.

Both the teachers and the parents commended the government’s decisions, expressing hope that the new rules are implemented practically as well, instead of just staying on paper.