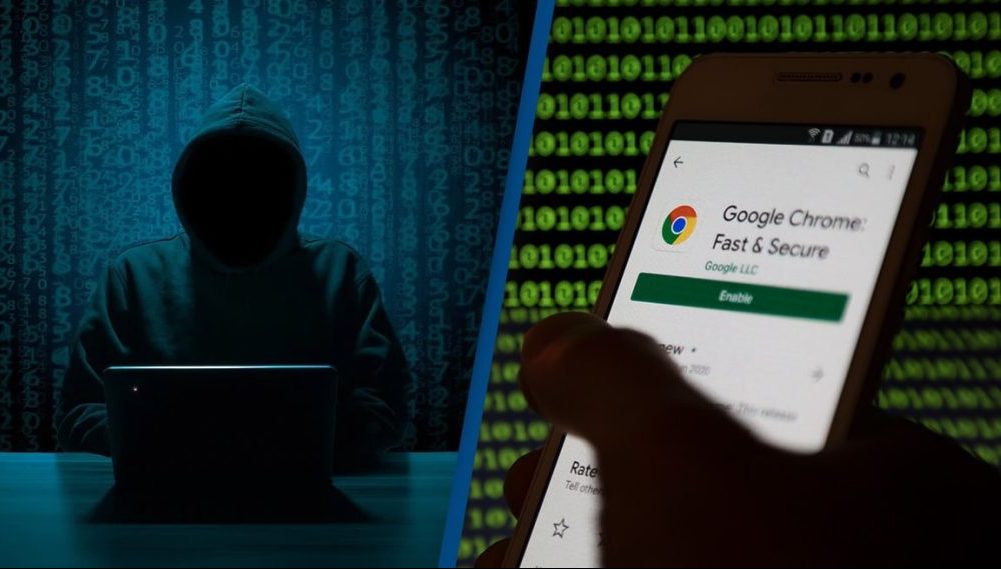 While it is common knowledge that Google Chrome is an unsafe browser, a new report from Atlas VPN puts it into perspective. The data shows that Google Chrome users need to be careful and people on Firefox are not free of danger either.

According to the report, Google Chrome, the world’s most popular browser by far, has also been the most vulnerable in 2022. So far, it had over 303 vulnerabilities discovered during the year, bringing the total up to 3,159 overall. The data was sourced from the VulDB vulnerability database, which reports figures from January to October 2022.

The CVE program tracks security flaws across multiple platforms, but there are no details on these specific vulnerabilities just yet. However, the report from Atlas VPN says that these issues could lead to memory corruption in your computer.

The good news is that Google has already fixed all these security issues, and they can be resolved by updating to version 106.0.5249.61.

Mozilla Firefox was in the second spot in terms of vulnerabilities. It had over 117 flaws up until October 2022 and Microsoft Edge had 103, which is 61% more than last year. It had 806 vulnerabilities since its release.

It is worth mentioning that Chrome, Edge, and Opera are all Chromium-based browsers, so vulnerabilities in one may affect all three browsers. The Chromium open-source project generates the source code for all of these browsers, but all companies make their browsers in different ways, so not all flaws will affect all the browsers.