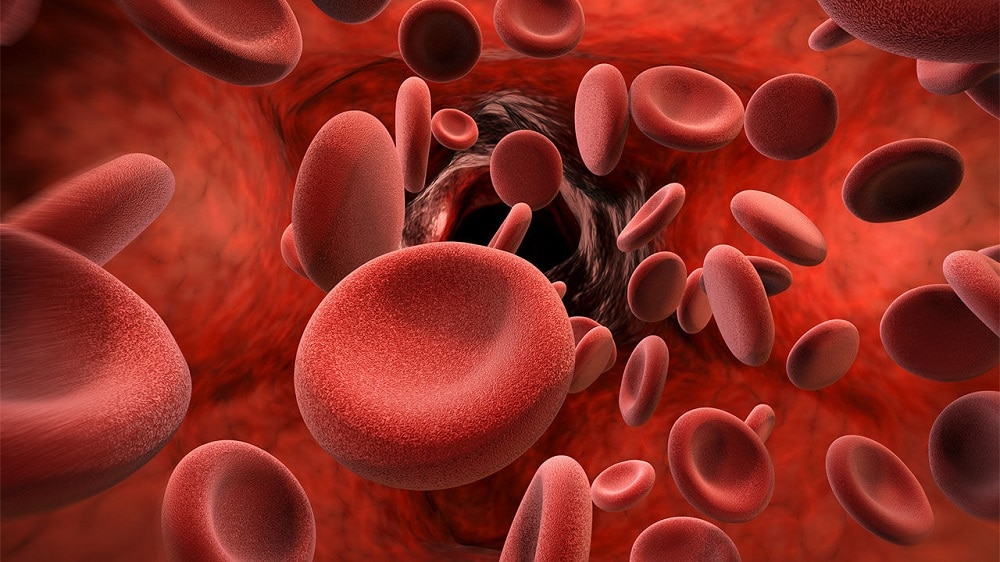 Scientists have discovered a new set of blood groups after they investigated a case of a premature baby that suffered a brain hemorrhage and passed away despite several blood transfusions.

The doctors observed the presence of unusual antibodies in the mother’s blood, after which it was revealed that her blood was in fact an ultra-rare type.

In this regard, it was claimed that her ultra-rare blood type influenced her immune system to create antibodies against her baby’s blood, which ultimately harmed the child.

After her blood sample analysis, scientists confirmed the discovery of a new set of blood groups called the Er System – the 44th to be exact.

As per the details, the new 44th blood classification is attached to a specific protein that is found on the surface of red blood cells.

According to the study, only five Er antigens exist presently and one of them was found in a pregnant woman’s blood who lost her baby in the UK. Moreover, the International Society of Blood Transfusion (ISBT) conference is anticipated to formally ratify the study’s findings as defining a new blood group system this year.

In the past decade, scientists have discovered one new blood classification system every year with completely unusual blood types. In 1982, researchers first hinted at the presence of such a blood group after they noticed rare antibodies but they could not dig deep due to a lack of medical technology at that time.