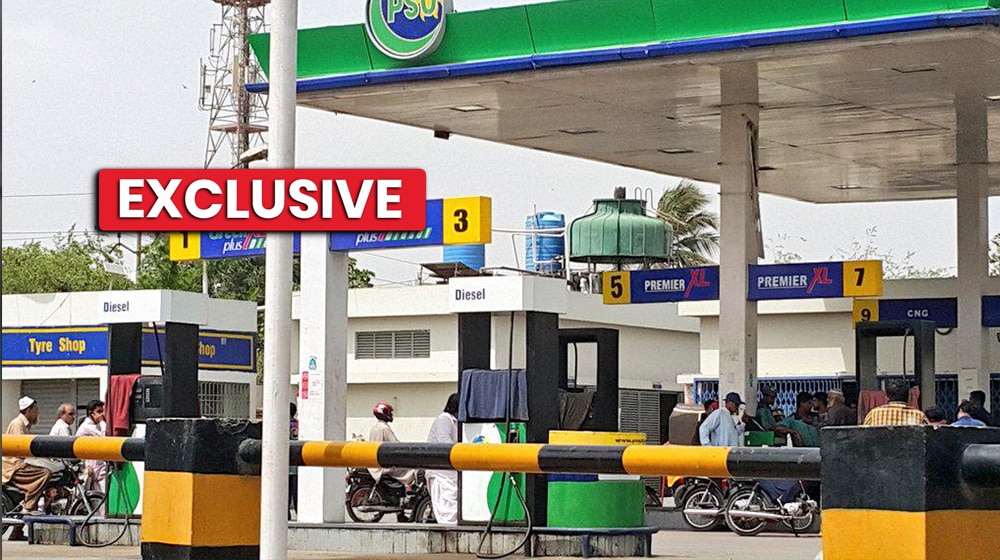 The State Office, a subsidiary organization of the Ministry of Housing and Works, has leased its land to a petrol pump in Karachi for Rs. 35 per month for 99 years, sources told Propakistani.

According to a document available with Propakistani, the State Office didn’t increase the rent of its commercial land which was leased almost half-century ago. The document shows that the Masjid Khizra Committee in Karachi has been paying Rs. 35 monthly rent for the land where it has been running a petrol pump for the past five decades.

The federal government had leased its commercial land to the Masjid e Khizra Committee for establishing a petrol pump in 1959 for 99 years. Both parties had agreed to fix an Rs.35 per month rent for this commercial land. According to the lease agreement, the government can’t increase the rent during the lease period. It is interesting that the US Dollar rate at the time was Rs. 4.76 in 1959 when the agreement was signed. Since then, the PKR has depreciated past Rs. 220 against the greenback.

The document further shows that the State Office has leased land for 99 years to nine petrol pumps in the port city of the country and charged monthly rent. It has been receiving rent of Rs. 105,000 per month from Faisal Petrol Pump on Jahangir Road, Karachi, Rs. 75000 per month from Friends Cooperative Petrol Pump located in FC Area, and Rs. 98,855 per month from Javed Services Station located on Nishtar Road.

The practice of giving away government land almost free does not stop here. According to the document, the State Office thousands built shops in different areas of the business hub of the country and rent out.

The document shows that the organization has rented out five shops in the posh area of Bath Island in Karachi. Two shops out of five were rented out at Rs. 1,260 per month while the maximum rent was being received monthly fare of Rs. 6608 per shop of these shops.

The State Office is still charging monthly fares ranging from Rs. 683 to Rs. 10,560 per shop in Garden Road, Karachi. The federal government had established 47 shops in the FC Area of the port city. The monthly rent is being charged from Rs. 405 to Rs. 27,819 per shop.

The organization has also built 76 shops on Martin Road, Karachi, and rented them out. The government has been receiving rent from these shops ranging from Rs. 1,080 to Rs. 26,800 per month.

Market sources say that the government is charging the lowest rent from the lessee. These lessees sublet the properties at market rates which are very high and earn money from renters.