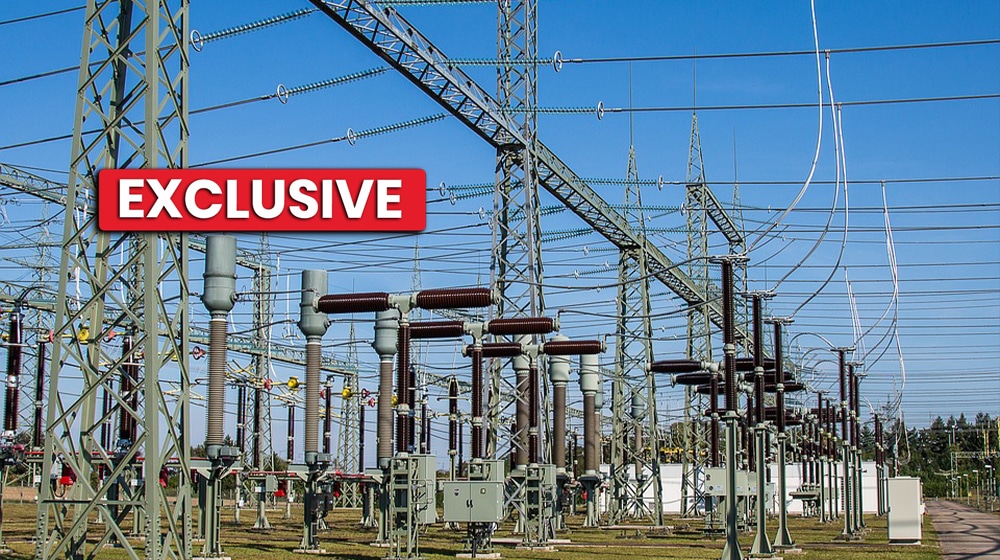 The cost of the 500KV Sialkot sub-station project has escalated by almost 27 percent to Rs. 31.820 billion from the rationalized cost of Rs. 25.131 billion, it is learnt reliably. The cost went up by by Rs. 6.67 Billion.

Well-informed sources told Propakistani that the Central Development Working Party (CDWP) had conditionally recommended the project to the Executive Committee of the National Economic Council (ECNEC) at the estimated cost of Rs. 25.430 billion and directed the National Transmission and Despatch Company (NTDC) to rationalize the cost. Following the directives, the NTDC had rationalized the cost to Rs. 25.131 billion using an exchange rate of 1 US dollar at Rs. 175.48.

According to sources, the escalation is mainly caused due to depreciation of the Pakistani rupee. The source added that the project was earlier prepared on the basis of 1 USD at Rs. 175.48, which was far less than the existing dollar-rupee exchange rate. However instead of the NTDC rationalized cost, the ECNEC has approved the project at the escalated cost of Rs. 31.820 billion, subject to a review of cost in the next three months, according to the exchange rate of the dollar.

The project is jointly funded by the French Development Agency (AFD) and the Government of Pakistan. AFD will provide Rs. 17.202 billion, while the remaining will be funded through the rupee component.

The main object of the project is the construction of a 500 KV sub-station at Sialkot with associated transmission lines to meet the additional load demand and voltage profile improvement of areas, which fall under the jurisdiction of Gujranwala Electric Power supply Company (GEPCO).

ALSO READ
PSM Saving Over Rs. 240 Million a Month due to Employees’ Retrenchment

The Ministry of Energy is the sponsoring agency of the project, while NTDC is the executing agency. The project will be completed in 38 months and funding of Rs. 200 million has been allocated in the PSDP 2022-23 for the project.