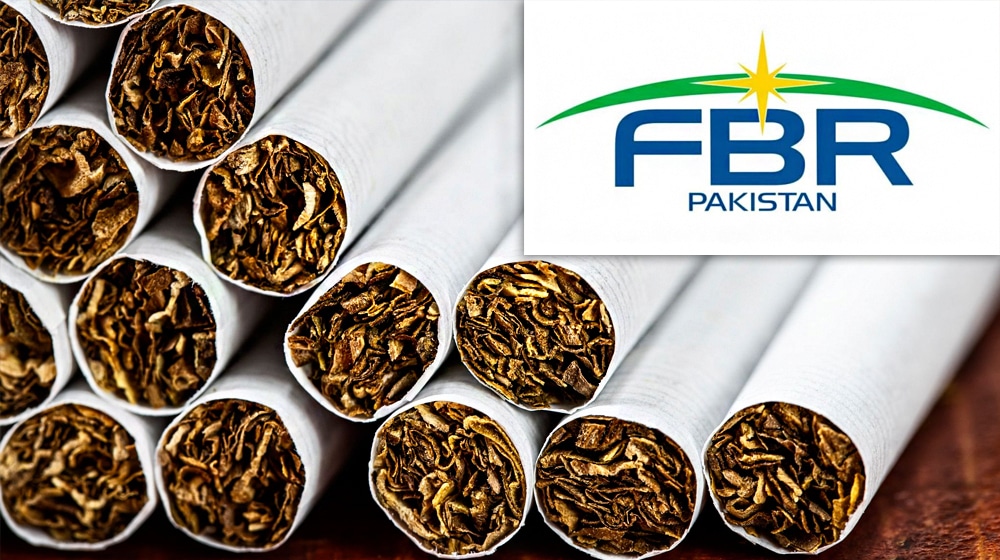 The Public Accounts Committee (PAC) has recommended raising the tax on imported cigarettes, stating that it could potentially generate additional revenue of Rs. 300 billion.

The chairman of the Federal Board of Revenue (FBR), while briefing the committee, said that the tobacco sector generates Rs. 160 billion in taxes annually. The committee was further briefed that there is a further capacity for tax collection of up to Rs. 60 billion from the cigarette industry.

ALSO READ
FBR Caused a Loss of Rs. 2.56 Billion to the National Exchequer

The Chairman of the FBR informed the committee that Rs. 157 billion, or 98 percent of the tax (on cigarettes), comes from only two multinational companies, while 20 other companies contribute Rs. 3 billion in tax. He said that the general sales tax (GST) on both local and imported cigarettes is 17 percent. Apart from this, federal excise duty is being collected on these products, he added.