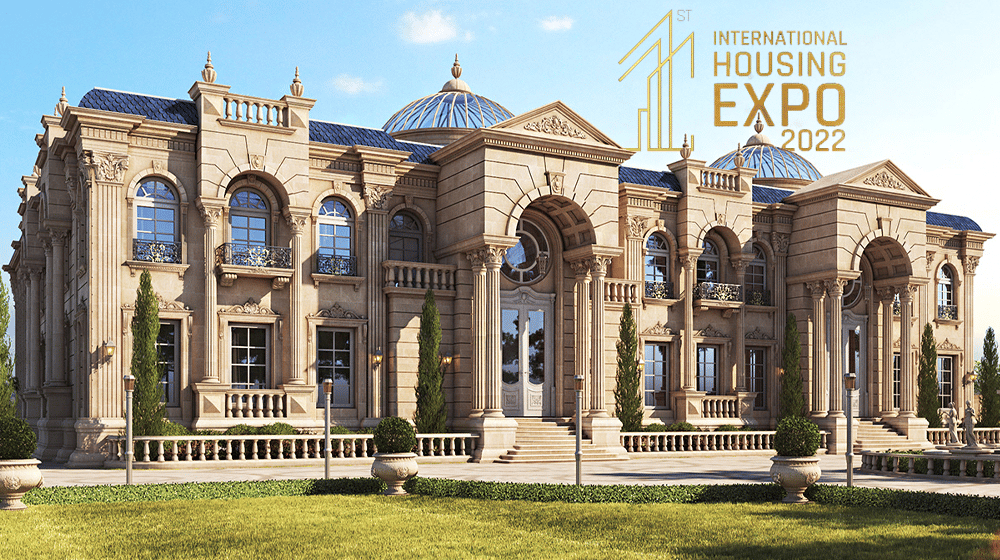 The Ministry of Housing and Works, in a joint initiative with the Islamabad Chamber of Commerce and Industry (ICCI), is set to organize the country’s first-ever “International Housing and Real Estate Expo 2022.”

The four-day event, scheduled for December 8-11 at the Jinnah Convention Center in Islamabad, aims to promote the real estate business in the country and ensure safe and secure housing for the people.

An official of the Housing Ministry told the Associated Press of Pakistan (APP) that the exhibition will be attended by people associated with the real estate and housing industries from all across the country. He added that real estate developers, housing societies, real estate consultants, and construction material-related industries would be allotted stalls.

The Ministry official highlighted that the primary objective of the expo is to raise public awareness of authorized real estate in the country. He further said that only housing projects and companies that have Non-Objection Certificates (NOCs) from the relevant authorities, are approved by the government, and are taxpayers would be provided with stalls.

Moreover, Secretary of Housing and Works, Iftikhar Ali Shallwani, claimed that since the construction sector encompasses various other industries, it is the largest job-generating sector. He said that “It is a fundamental right of everyone to have secure and safe housing, and the Ministry intends to organize the event to achieve this purpose.”

The Secretary said that the Federal Government Employees Housing Authority (FGEHA), Pakistan Housing Authority Foundation (PHAF), and other major builders, developers, and marketing companies of the country would have various stalls set up. He also mentioned that ambassadors from various countries have been invited to join the upcoming expo as well.