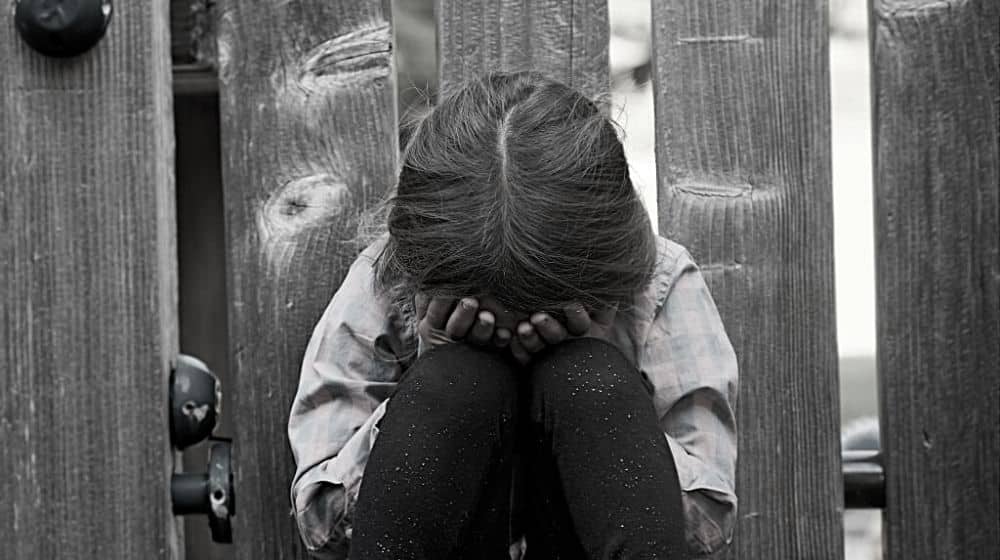 The body of a seven-year-old girl, who seemed to have been sexually assaulted and later murdered, was found on the plot of an under-construction building in Karachi’s Quaidabad area on Friday.

A large number of locals protested against the horrific incident, expressing anger and demanding the immediate arrest of the culprits.

Senior Superintendant of Police (SSP) Malir, Irfan Bahadur, revealed that the child had gone missing at around 2 pm on Thursday, and her body was discovered on Friday. The body was shifted to the Jinnah Postgraduate Medical Centre (JPMC), and the police is waiting for the medical report to proceed further with the case.

Dr. Summaya Syed, the police surgeon, revealed that the victim sustained a large number of injuries, particularly on the head. Evidence of sexual assault has been determined as well.

She further revealed the cause of death to have been asphyxiation (strangulation).

This is one of many incidents of the sexual assault or rape of minors coming to the surface recently. In a similar incident last month, a 10-year-old flood refugee was kidnapped and raped in Karachi’s Clifton area.

The medico-legal examination had confirmed the crime, according to an official at the National Institute of Child Health (NICH).