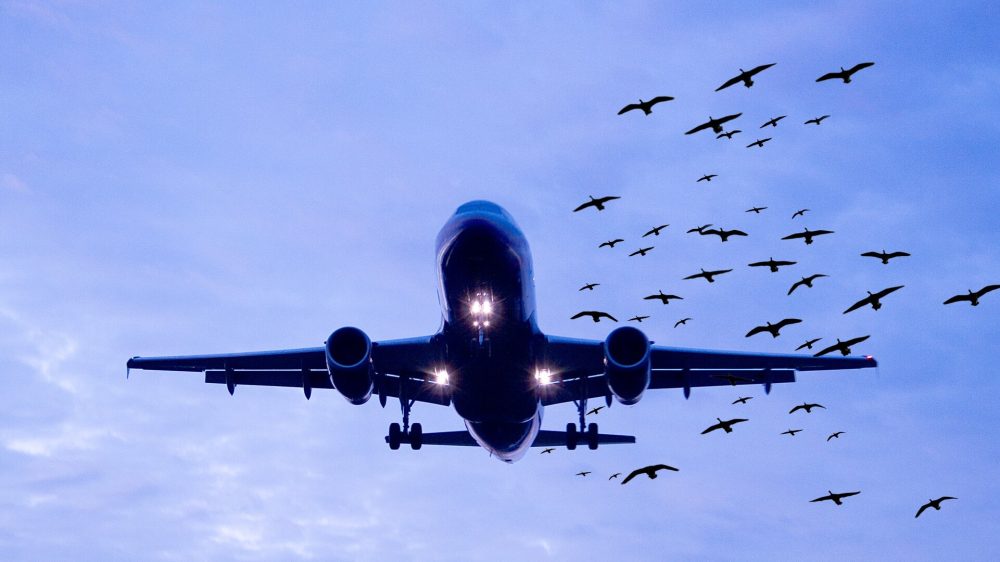 Meanwhile, the Civil Aviation Authority (CAA) has yet to put a stop to bird-related air accidents.

According to sources, the PK-350 Karachi-Peshawar flight was hit by a bird as it took off from Karachi airport. Another airplane, PK-305 from Lahore to Karachi, was struck by a bird while descending at the same airport.

Following the bird hit, the pilot of aircraft PK-350 quickly returned to the airport. Furthermore, officials began an assessment of another flight, PK-305, for damage caused by the bird collision. Both occurrences were confirmed by a PIA official.

In similar news, earlier this year, another PIA airplane landed at Allama Iqbal International Airport (AIIA) in Lahore because of being hit by a bird, in yet another occurrence of a bird strike that might jeopardize flight safety.

The Boeing-777’s engine astonishingly survived the strike, and the jet was subsequently cleared to depart for Dammam following an inspection by experts.

During the first half of 2022, at least 30 PIA flights were damaged by birds, according to a report by the airline in this regard.