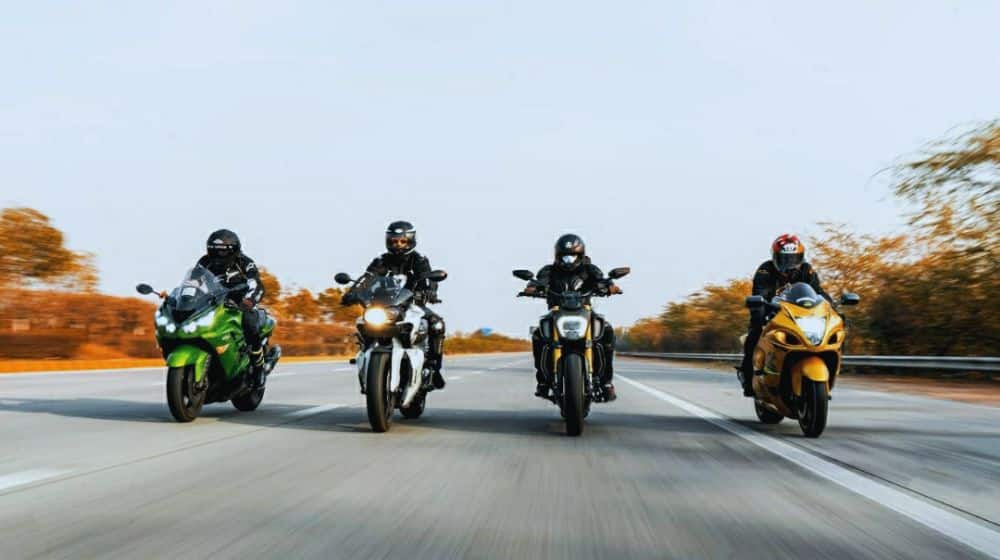 The SC remarked that the authorities had appropriately limited motorcyclists under the legislation in order to guarantee public safety.

A three-judge Supreme Court bench led by Justice Sardar Tariq Masood granted an appeal filed by the Ministry of Communications and the Inspector General (IG) of the National Highways and Motorway Police (NHMP) against an Islamabad High Court (IHC) order given four years ago.

The top court ordered a better standard operating procedure (SOP) for riding motorbikes on the highway in its 2018 decision.

Renouncing the high court’s order, Justice Muhammad Ali Mazhar, who wrote the nine-page verdict, stated that the motorway restriction levied on motorcycles under Section 45 of the National Highway Safety Ordinance (NHSO) 2000 (NHSO) was legal and could not be interpreted as a violation of any fundamental right to life or liberty.

Additionally, he observed that this clause was not challenged before the IHC as being ultra vires (beyond the powers) of the Constitution or the NHSO.

According to the ruling, the government may ban or limit the operation of motor vehicles or any designated type of motor vehicle in a specific area or on a specified route for the safety or convenience of the general public.