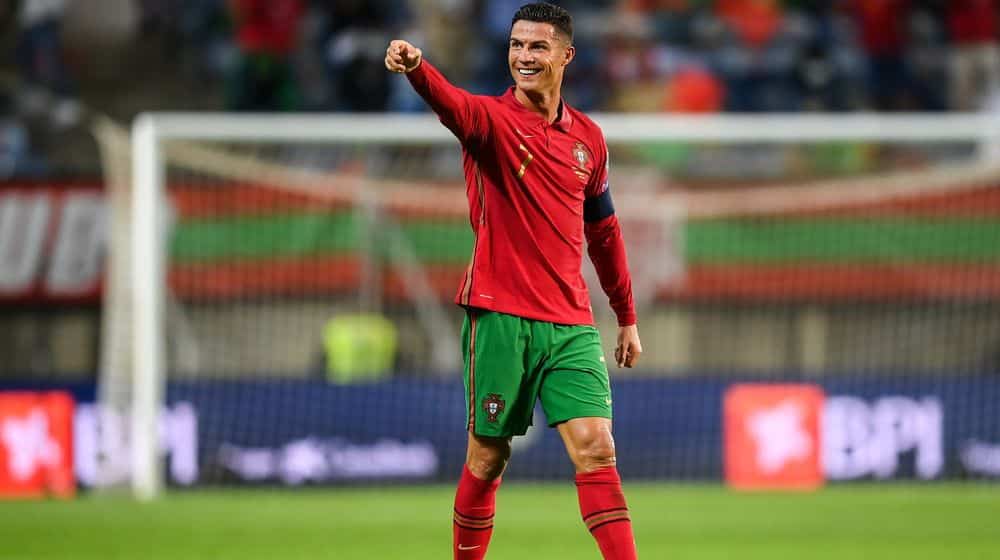 Portugal star, Cristiano Ronaldo, has achieved yet another milestone but this time it is off the field as the number of his Instagram followers has crossed 500 million.

To put this number into perspective, this number is greater than the populations of all countries on the globe except China and India. Ronaldo has a massive fan base, as evidenced by this figure.

The Manchester United winger is currently the most followed personality on Instagram, and his other social media handles, such as Facebook and Twitter, have a massive following as well.

105 million fans are following the five-time Ballon d’Or winner on Twitter while the number of his Facebook followers is currently over 154 million.

It is pertinent to mention here that Ronaldo will represent his country in the ongoing FIFA World 2022 in Qatar, where they will kick off their campaign against Ghana on Thursday, November 24.

It is also to mention here that it is possibly the last mega event where he will represent his country. He has scored a total of 117 goals in 191 international matches. He is also the leading goal scorer in the history of football.