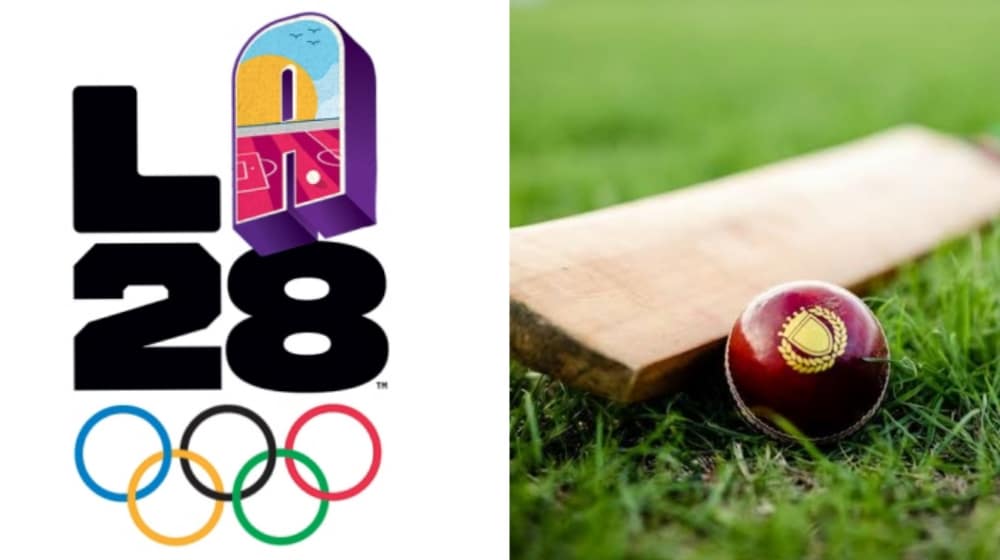 Cricket is one of nine sports that have been considered for inclusion in the Olympics for the Los Angeles Games in 2028.

Cricket is set to make a comeback in the Olympics after being named one of the top nine ideas for inclusion in the Los Angeles Games 2028. According to the Telegraph, cricket will be included in the Olympics 2028, featuring a 6-team competition for both men and women.

The tournament will be played in a T20 format since it is less time-consuming and easier to accommodate into the Olympics.

According to previous reports, it was decided to include a number of new sports in the Olympics Games 2028 to be held in Los Angeles, for which cricket made a strong case.