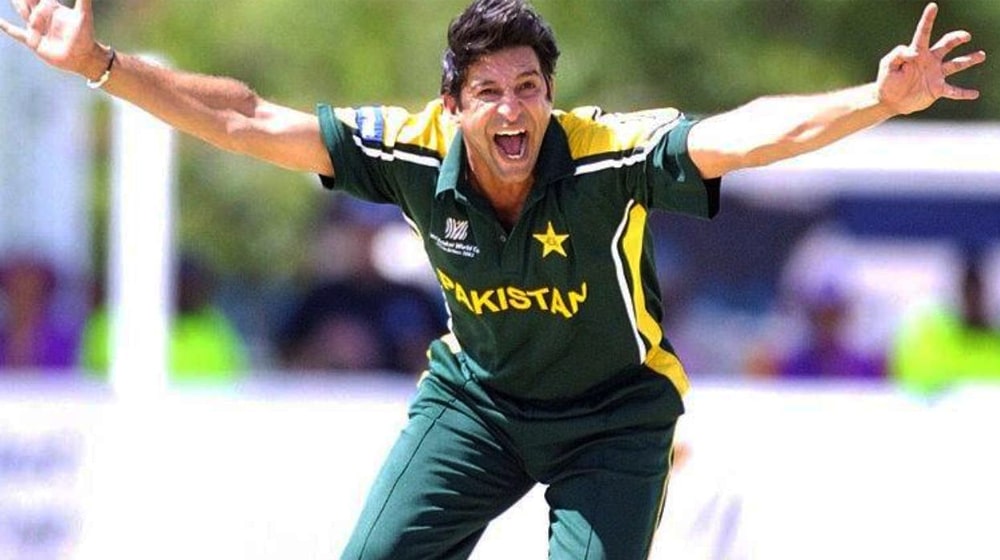 Former Pakistan captain, Wasim Akram, has lashed out at Pakistani cricket fans, stating that while cricket fans around the world regard him as a legend, he is referred to as a match-fixer in Pakistan.

In an exclusive interview with Wide World of Sports, Akram said that fans in major cricketing nations such as Australia, England, West Indies, and India regard him as one of the best bowlers in the world.

“But in Pakistan, this generation, this social media generation, they are the ones who come down, every comment they send, they say, ‘oh, he is a match fixer’, not knowing what it was,” said Akram, added.

Exclusive: Wasim Akram opens up on his career, Pakistan cricket and dealing with the 'match-fixing' tag. 🏏🇵🇰#9WWOS #Cricket pic.twitter.com/jDUo0zhnwB

The Lahore-born cricketer retired nearly two decades ago, but the legendary pacer is still the second-highest wicket-taker in ODI cricket, trailing only the legendary Sri Lankan spinner, Muttiah Muralitharan.