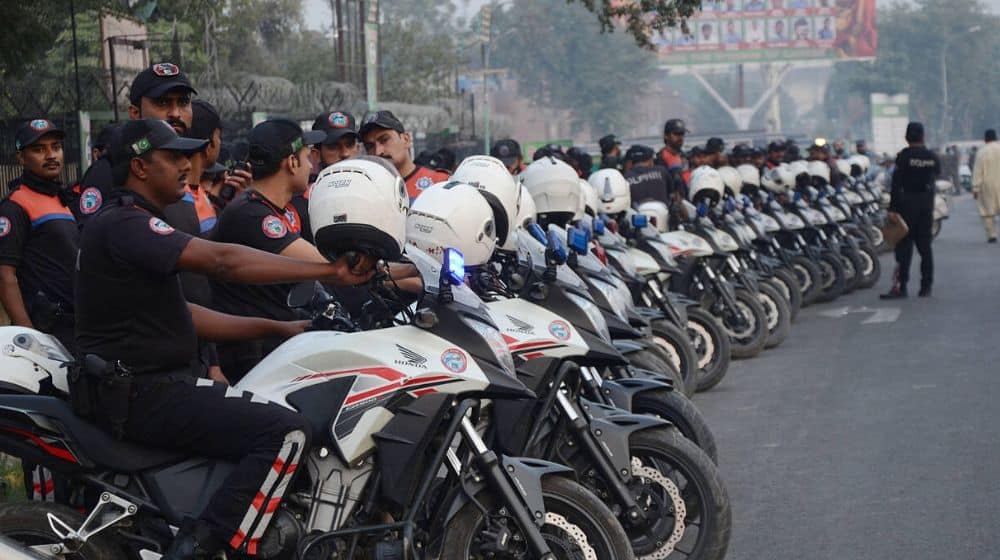 The historic three-match Test series between Pakistan and England will kick off on December 1 at the Rawalpindi Cricket Stadium, with tight security in and out of the stadium during the first match.

In this regard, the Inspector General of Police (IGP) Islamabad, Dr. Akbar Nasir Khan, convened a high-level meeting in which other police officers also took part to review security arrangements.

The meeting was chaired by IGP Islamabad while CPO (Security), SSP (Security), AIG (Operations), AIG (Investigation), and all SPs, DSPs, and Inspectors from the security division were also in attendance.

It was decided in the meeting that Islamabad and Rawalpindi police would communicate with each other to ensure foolproof security and that the teams’ routes would be monitored using digital means and drone cameras.

It was also reported that up to 1,200 security personnel would be deployed during the match, with the CPO (Security) overseeing all matters about team security and ensuring the guests’ safety.

Speaking to the media, IG Islamabad stated that the Islamabad Capital Police will go to any length to ensure the cricket teams’ safety during the historic series.

The IG Islamabad also directed all officers to conduct search and combing operations in the city from December 1 to 5 to avoid any untoward incidents.