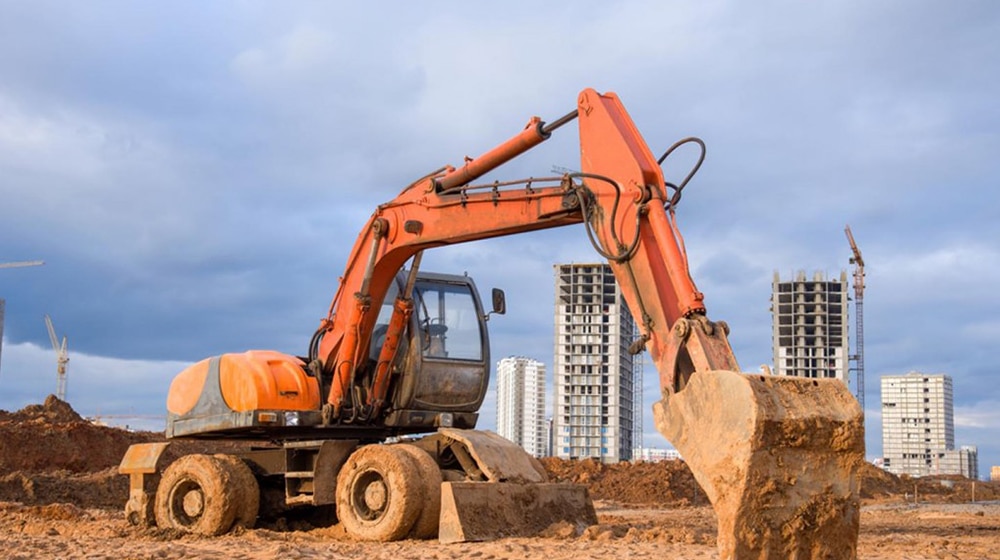 He claimed that the proprietors of the unlawful housing schemes were accepting bookings in violation of the Punjab Private Housing Scheme Rules 2021. According to the spokesperson, the RDA’s planning wing was also initiating legal action against the unauthorized promotion and marketing of illegal housing developments on the DG’s orders.

He added that the administration had also issued notifications to the owners of the schemes as well.

He remarked that the owners and sponsors of these schemes were deceiving the public and that First Information Reports (FIRs) have been registered against them.

FIRs had also been filed against these three illegitimate schemes, and the owners and sponsors were deceiving the public through shady ads.

In this respect, he added that the RDA’s planning department has also urged the FIA’s Cyber Crime Wing to initiate legal action against illicit and deceptive ads for the schemes.

According to the spokesperson, the DG has recommended that the general public check the status of the housing schemes on RDA’s official website RDA.gop.pk before making any investment to avoid falling into a potential trap.