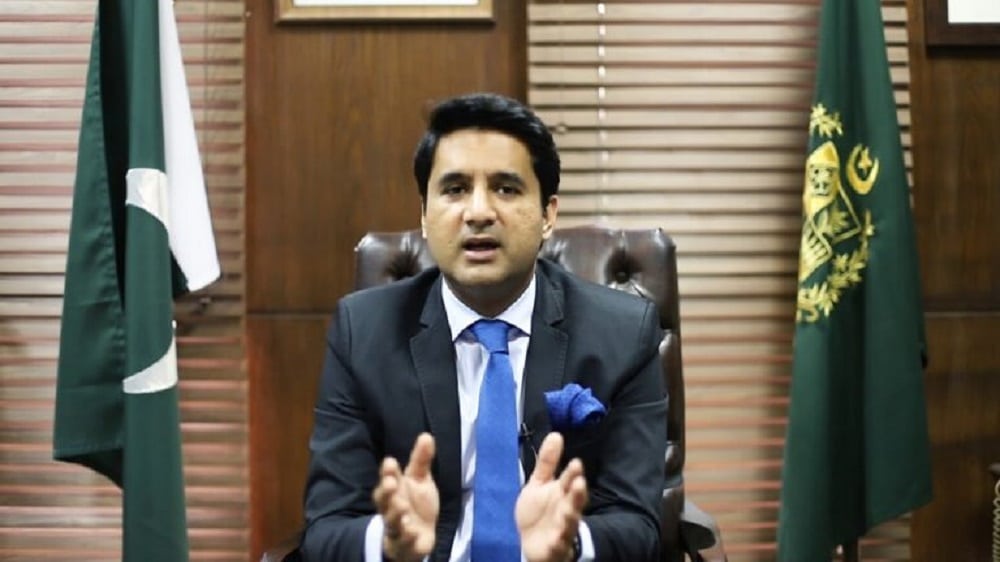 Muhammad Hamza Shafqaat, a grade-19 bureaucrat who belongs to the Pakistan Administrative Service (PAS), has been assigned a portfolio in Balochistan.

According to the official notification issued by Chief Secretary Balochistan, Abdul Aziz Uqaili, Hamza Shafqaat has been posted as Secretary Information Department Balochistan with immediate effect.

Saidal Khan Loni (BCS/BS-20), who was serving as the Secretary Information Department before Hamza’s appointment, has been transferred to Mines and Mineral Development Department as Secretary.

Besides, Noor Ahmed Pirkani (BCS/BS-20), who was serving as the Secretary of the Mines and Mineral Development Department before Loni’s appointment, has been transferred to Member CMIT against an existing vacancy.

Hamza Shafqaat had been awaiting posting in Service and General Administration Department (S&GAD) Balochistan after being transferred from Establishment Division Islamabad.

Earlier this year in April, Hamza Shafqaat was removed from the post of Deputy Commissioner (DC) Islamabad. He had been serving in Islamabad since July 2018.

Hamza was replaced by Irfan Nawaz Memon, a BS-19 officer of the PAS, who had been serving as DC Quetta until his transfer to Islamabad.