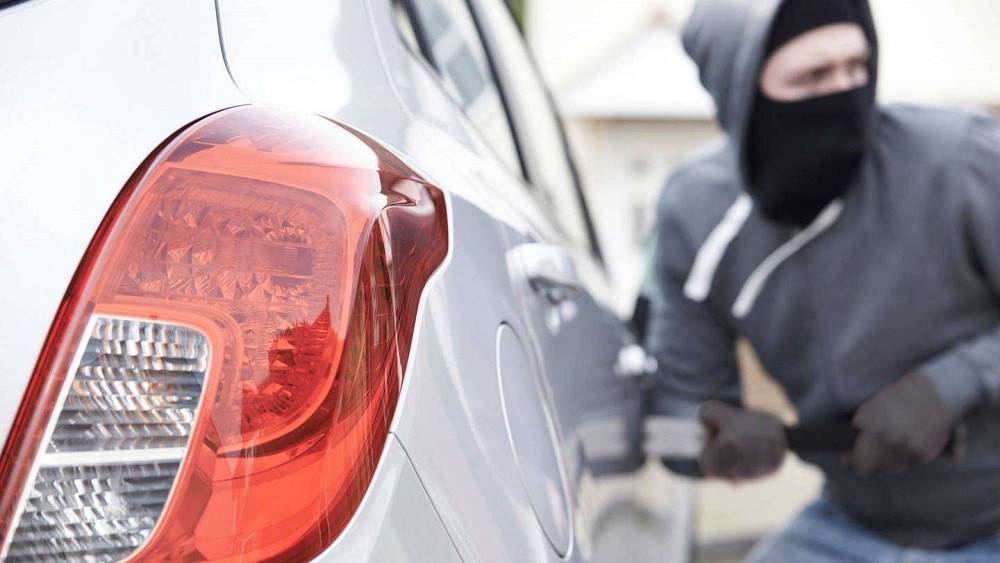 Sindh Police has apprehended a member of the inter-provincial car lifter gang who revealed that the cars stolen from Karachi are tampered with in Multan.

The authorities arrested a gang member, who identifies as Zeeshan, in Steel Town in Karachi with the aid of a tip-off, SSP Malir, Irfan Bahadur, stated.

Zeeshan admitted to tampering with the stolen cars in Multan in his confessional testimony. He added that even real owners cannot claim their cars after tampering.

The thief highlighted that the tampered cars are sold around Pakistan after “laboratory testing.” Zeeshan claimed to have employed two drivers for Rs. 20,000 each to help him buy and sell the stolen cars.

Zeeshan stated that he has been involved in car theft for a while. “I have purchased four vehicles from Karachi and 28 from Punjab so far,” he added.

SSP added that Zeeshan is one of Pakistan’s most notorious car thieves. He added that the thief also had a CCTV detection sensor, which the authorities confiscated from him.

The SSP highlighted that the gang was involved in selling the stolen motorcycles in Balochistan, where a man named Mulla was offering them cash and drugs in exchange for the motorcycles. The department is interrogating the perpetrators for further details, he added. 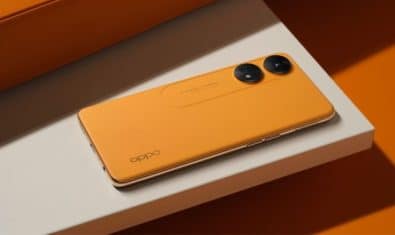 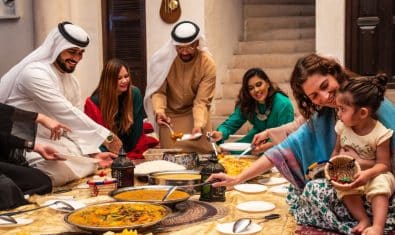 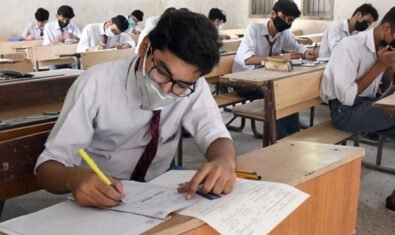 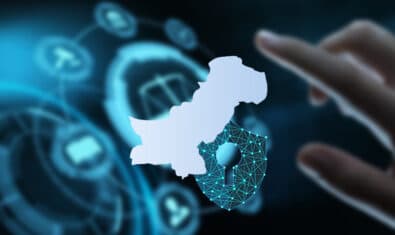 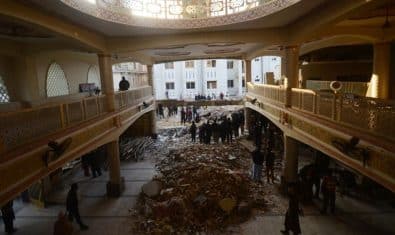 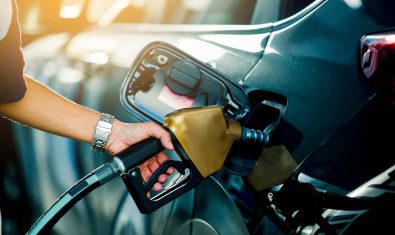