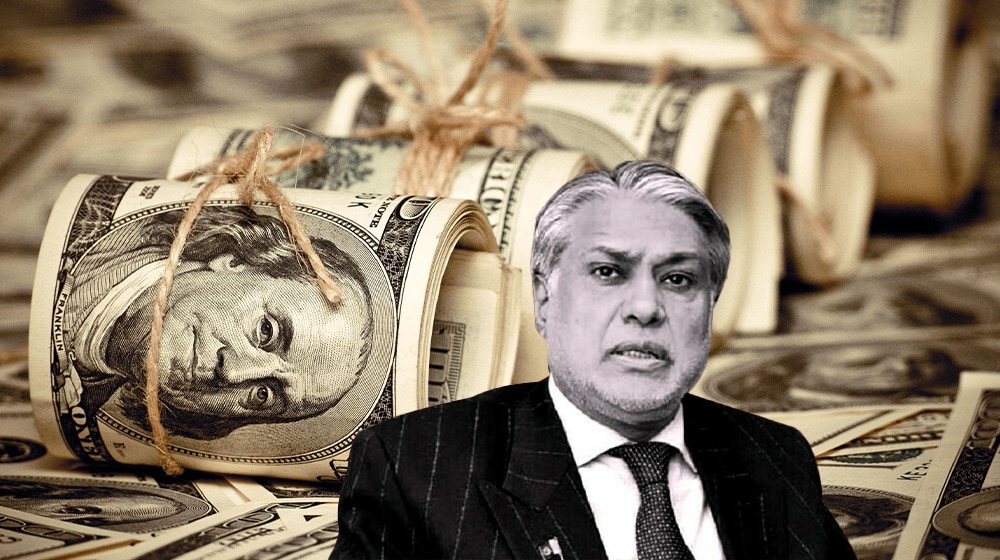 Finance Minister Ishaq Dar on Tuesday claimed that the real value of the dollar is Rs. 190.

Speaking to a private television channel, the finance minister not only reiterated his claim of the real value of the dollar being below Rs. 200 but went one step ahead and said that its real value is Rs. 190.

However, he blamed the political instability in the country for the current value of the dollar.

It is pertinent to mention here that back in early October, the finance minister had claimed that the real value of the dollar is below Rs. 200 and it would be attained by the start of November. The rupee rebounded against the dollar to close at Rs. 223.42 in the interbank market today.

Asked about potential relief in terms of petroleum prices due to the decline in international oil prices, the minister said that the government will pass on the relief to the masses but said that no immediate relief is possible in this regard.