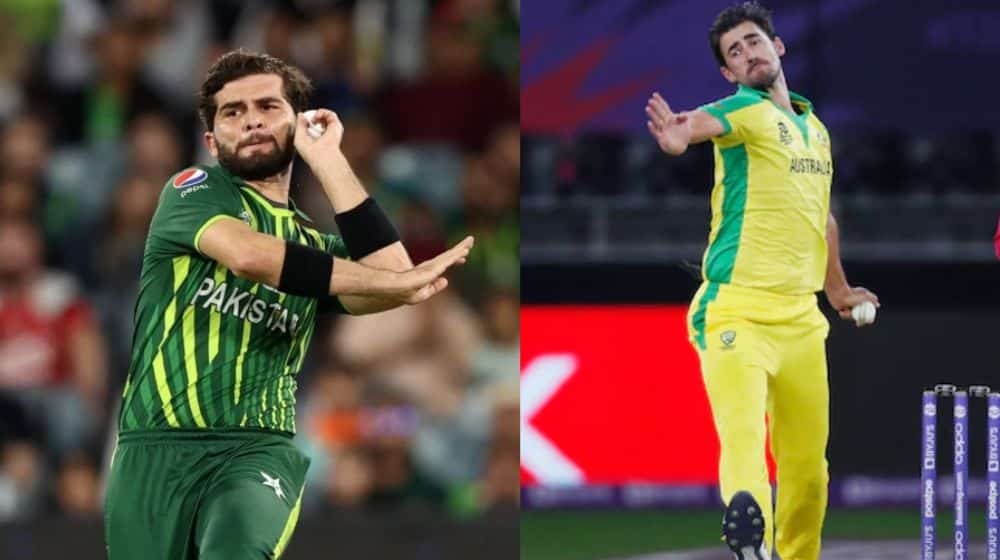 Shaheen Afridi is regarded as one of the best pacers in the current era due to his exceptional skills with the new ball. He is known for taking wickets in the very first over and for his unplayable yorker.

When the New Zealand skipper was asked whether Shaheen Afridi bowls a better yorker or Mitchell Starc, he said, “both the pacers are pretty similar with the yorkers,” but went ahead with Shaheen Afridi.

It is pertinent to mention here that Shaheen missed an important season of limited-overs cricket due to an injury sustained during the first Test match against Sri Lanka earlier this year in Galle.

The left-arm pacer then returned to the national squad for the T20 World Cup 2022 in Australia, taking 11 wickets in seven matches, including four against Bangladesh and two each against South Africa and New Zealand.

The speedster suffered the same knee injury during the final game against England, forcing him to miss the upcoming three-match Test series against England at home, as well as the New Zealand series.