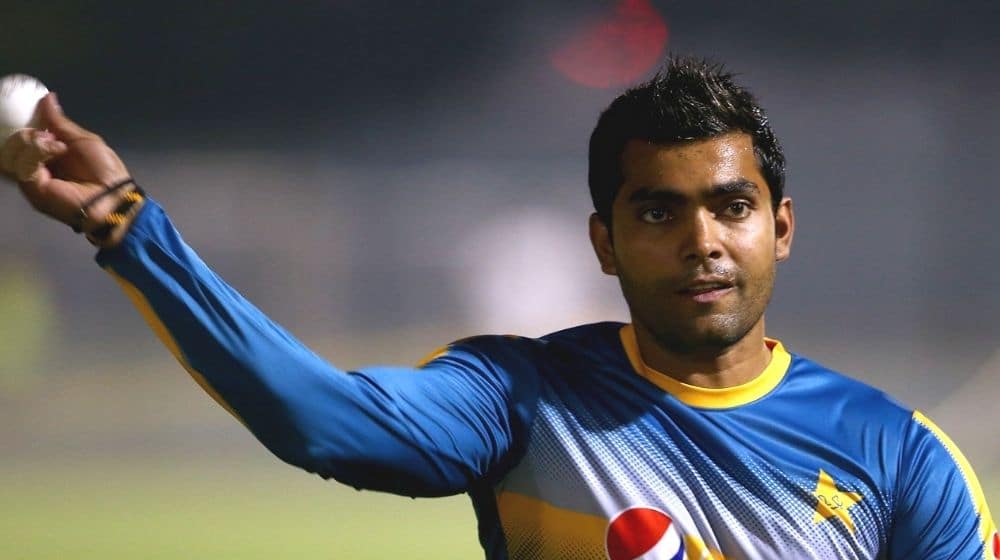 Pakistan batter, Umar Akmal, has requested a meeting with Pakistan Cricket Board (PCB) chairman, Ramiz Raja, claiming that the national team management was ignoring him.

While speaking in an interview, Umar Akmal stated that he wants to discuss things regarding his career as he wants to represent the national team, but that management is ignoring him for no apparent reason.

Back in 2022, the hard-hitter was suspended by the cricket board for not reporting a spot-fixing attempt during the Pakistan Super League, for which he apologized later and served his ban.

It is worth noting that Akmal was banned from all cricket activities by the cricket board back in 2020, but his sentence was later reduced to allow him to resume cricket at the domestic level in 2021.