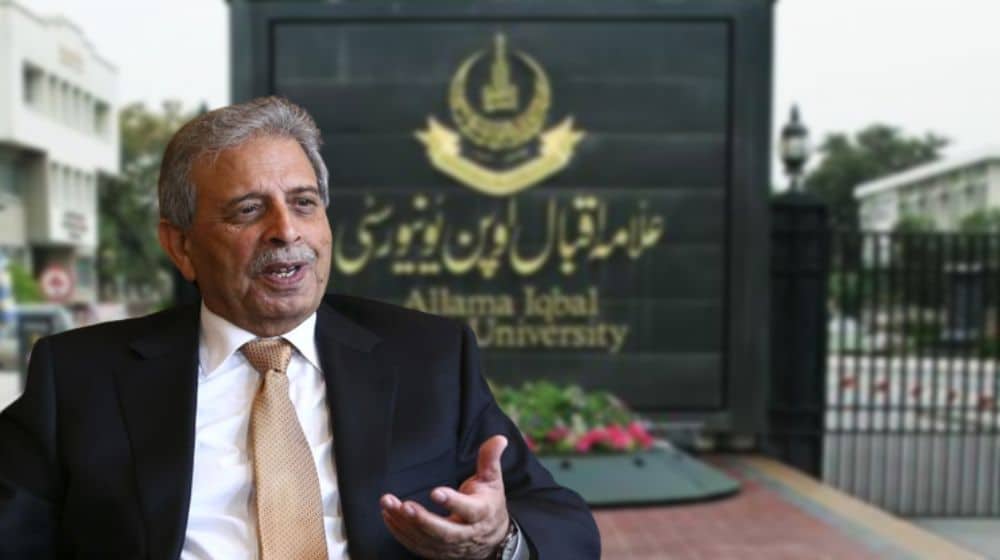 Dr. Nasir Mahmood has been given the look-after charge of the Vice-Chancellor (VC) of Allama Iqbal Open University (AIOU). Dr. Nasir is the Dean of AIOU’s Faculty of Education.

According to the official notification issued by Joint Secretary HEC (Policy), Raja Muhammad Akhtar Iqbal, Dr. Nasir has been given the look-after charge of AIOU’s VC for a period of three months.

The Education Ministry issued a notification that Rana Tanveer Hussain has been appointed as the Acting VC of AIOU in accordance with Section 11 (2) of the AIOU Act 1974.

Rana Tanveer Hussain, attended the ribbon-cutting ceremony of the campus, marking it as the 54th regional center of AIOU in the country.