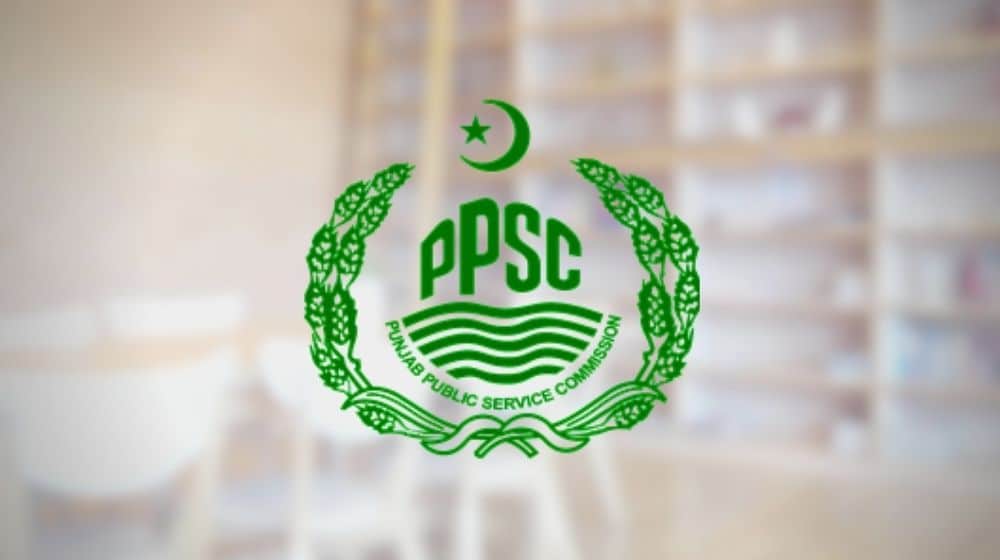 The Punjab Public Service Commission’s (PPSC) power to fail government employees in regularization interviews has been challenged in the Lahore High Court (LHC).

As per the details, the petitioners’ lawyer argued that the government employees have been serving as temporary specialist doctors since 2016, and added that their services have not been regularized in accordance with the provincial government’s policy.

He contended that the petitioners gave interviews for job regularization, but the PPSC failed them while breaching its authoritative jurisdiction. In this regard, the PPSC has no power to fail the ‘regular employees,’ he maintained.

Therefore, the petition urged the court to nullify PPSC’s decision to fail the regular employees in interviews. Meanwhile, the government’s counsel asked the court to give him some time for submitting the reply.

It is worth emphasizing that the affected doctors’ have not been formally regularized and their lawyer’s argument that “the PPSC has no power to fail the regular employees,” is puzzling and unclear.