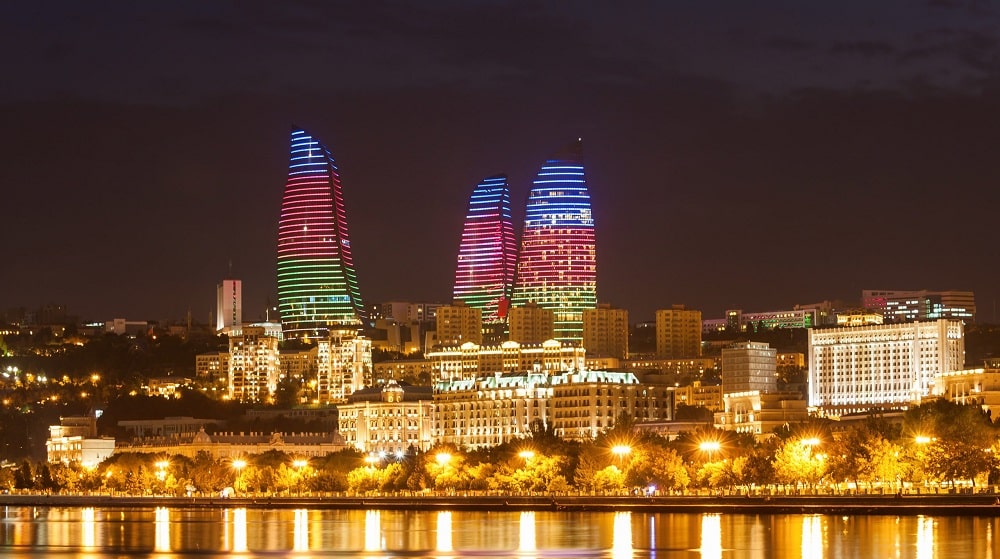 Another bureaucrat has been suspended in connection with the embezzlement of nearly Rs. 2 billion in the Sukkur-Hyderabad (M-6) Motorway project.

According to details, Deputy Commissioner (DC) Naushahro Feroze, Tashfeen Alam, has been suspended. He fled to Azerbaijan on 19 November while Sindh’s Services General Administration and Coordination Department (SGACD) suspended him on 22 November, four days after he left the country.

The Federal Establishment Division has suspended him for 120 days. A charge sheet will be sent to the officer as well. The charge sheet is based on the findings of the committee formed by the Sindh government to probe the embezzlement of the M-6 Motorway project.

Findings of the probe revealed that Tashfeen Alam had appointed himself as Land Acquisition Officer (LAO) for acquiring land for the project. Under Land Acquisition Act 1984, only an Assistant Commissioner (AC) can be appointed as LAO.

Sindh Bank allowed DC Matiari to open an official account under the title of Deputy Commissioner Land Acquisition. However, Sindh Bank did not obtain permission from the provincial Finance Department before opening the official account.

Sindh Bank neglected Regulation 1 (21) of the Anti-Money Laundering and Combating Terror Financing Law under which all banks are required to seek permission from respective finance departments before opening official accounts.