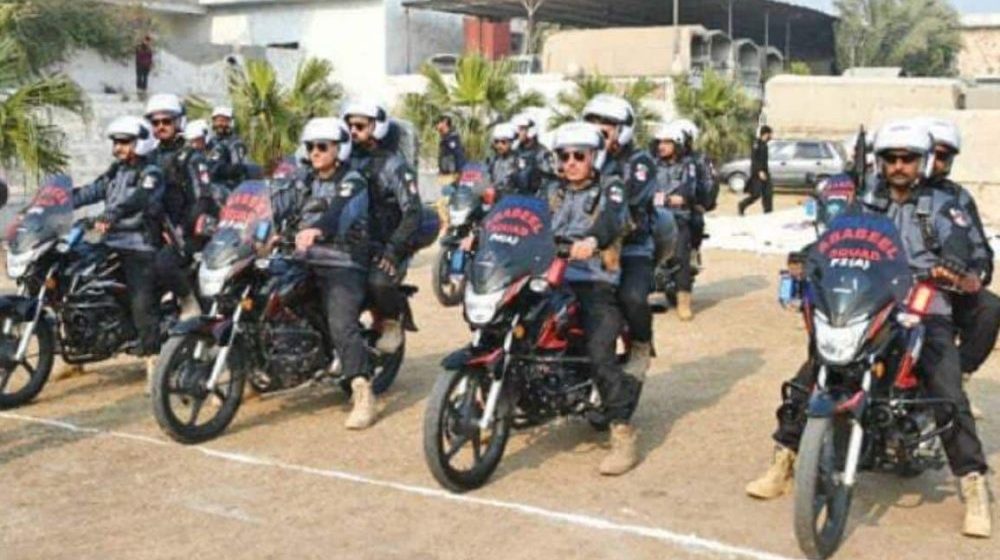 District Police Officer (DPO), Dr. Muhammad Iqbal, launched the force. On the occasion, he stated that it is the largest motorbike force, consisting of 70 highly trained and skilled field operatives.

DPO stated that the force has been outfitted with advanced technology. He added that Ababeel soldiers would patrol locations where street crimes are common.

The district police chief said that the Ababeel force is a gift to the residents of southern KP. In addition to receiving motorcycles, he stated that the new force would also receive sophisticated weapons and communication devices.

Dr. Iqbal stated that the new motorcycle force would also aid in preventing theft and burglaries in the district. In the event of an emergency, he instructed individuals to dial 15. The Ababeel staff has a response time of fewer than five minutes, he added. 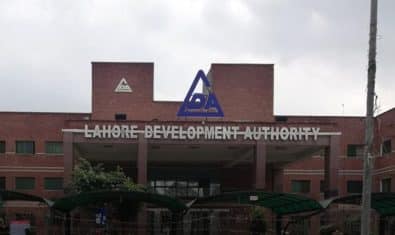 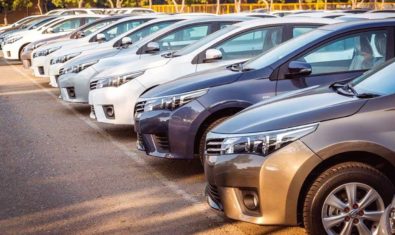 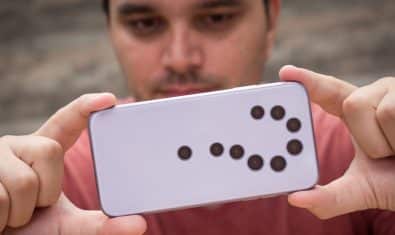 Huawei P60 Pro May Be an Alien Looking Phone [Images] 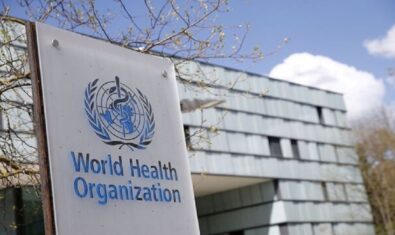 WHO Updates Medicines For Nuclear and Radioactive Emergencies 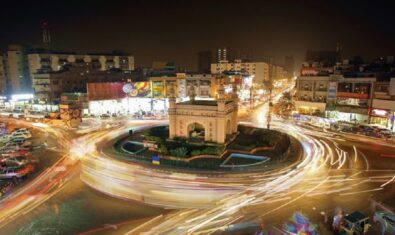 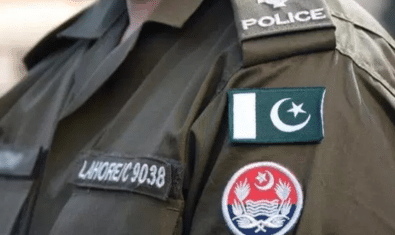 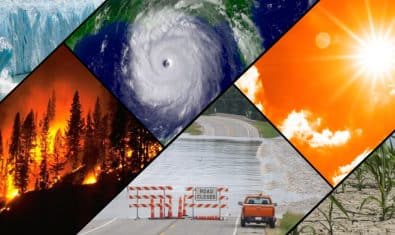 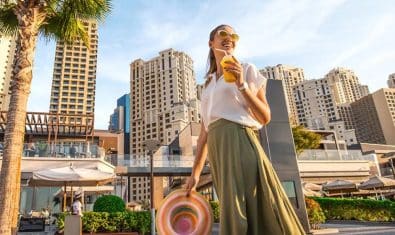