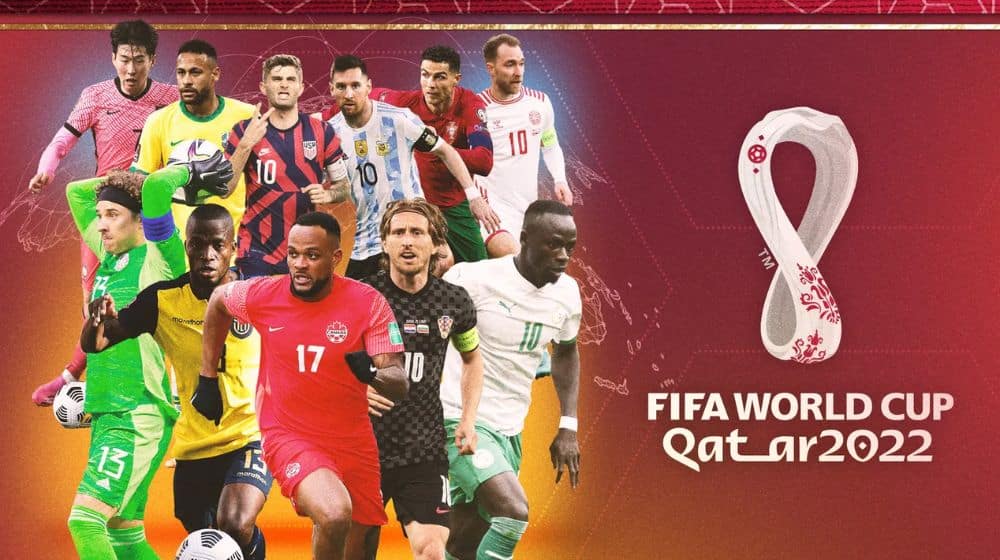 The 2022 FIFA World Cup has gotten off to an exciting start with some top-quality football on display from all teams. All 32 teams have played their first matches in the competition as the 1st round of matches in the group stages came to a conclusion last night.

While there have been some notable performances from top international sides, there have also been some major upsets as the ‘minnows’ shocked the football fraternity around the world.

The World Cup kicked off with a solid display from Ecuador as they defeated hosts, Qatar, by 2-0. Top teams such as England, the Netherlands, France, Brazil, and Spain showcased their class with convincing victories while the likes of Argentina and Germany suffered shock defeats at the hands of Saudi Arabia and Japan, respectively.

For all of the entertainment provided by the above-mentioned teams, there have also been some lethargic displays as four matches ended in a stalemate. England’s encounter against Iran was the highest-scoring game in the first round of matches as England won 6-2, while Spain’s 7-0 win over Costa Rica was the biggest win.

Here is the points table after the 1st round of group stages: