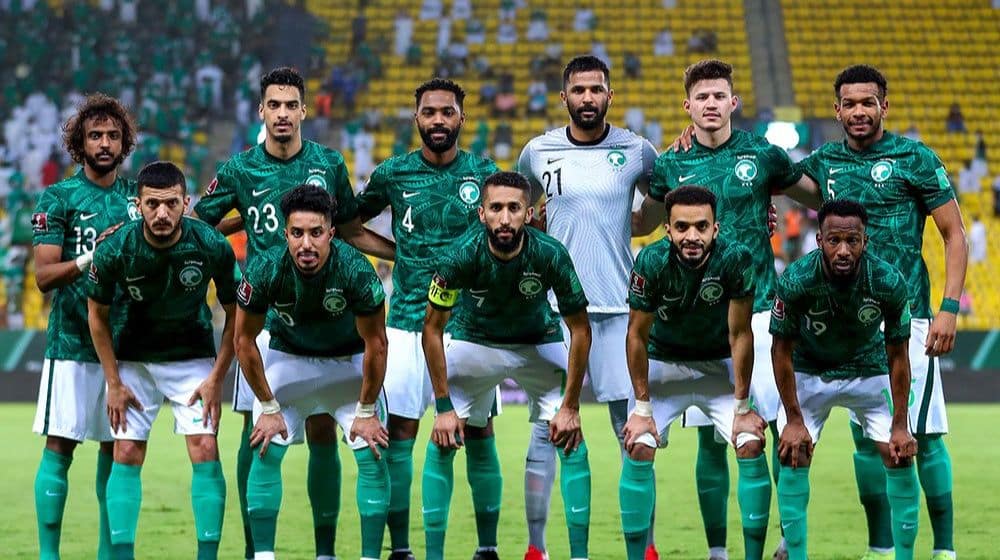 Following the Saudi football team’s remarkable victory over Argentina in the ongoing FIFA World Cup 2022 in Qatar, Prince Mohammed bin Salman has announced to gift Rolls-Royce to each Saudi player.

The Saudi team made history earlier this week as they caused one of the biggest upsets in football history by defeating Argentina 2-1 in the FIFA World Cup 2022 at Lusail Stadium.

Their performance also impressed Saudi Crown Prince, Mohammed bin Salman, who is about to dip into his own pockets to announce a gift of a Rolls-Royce Phantom for 26 Saudi squad members.

It is pertinent to mention here that it is unknown which model the Prince of Saudi will be gifting, but basic models of the Rolls-Royce Phantom cost £363,600, a source revealed.

In celebration of the remarkable victory, the Kingdom of Saudi Arabia declared a public holiday in the state for workers in the public and private sectors, as well as students in the kingdom.

Back in 1994, Saudi Arabia gave Saeed Al-Owairan a Rolls-Royce after he scored a World Cup goal against Belgium. Al-Owairan’s strike was eventually voted the sixth-best in FIFA’s Goal of the Century rankings.