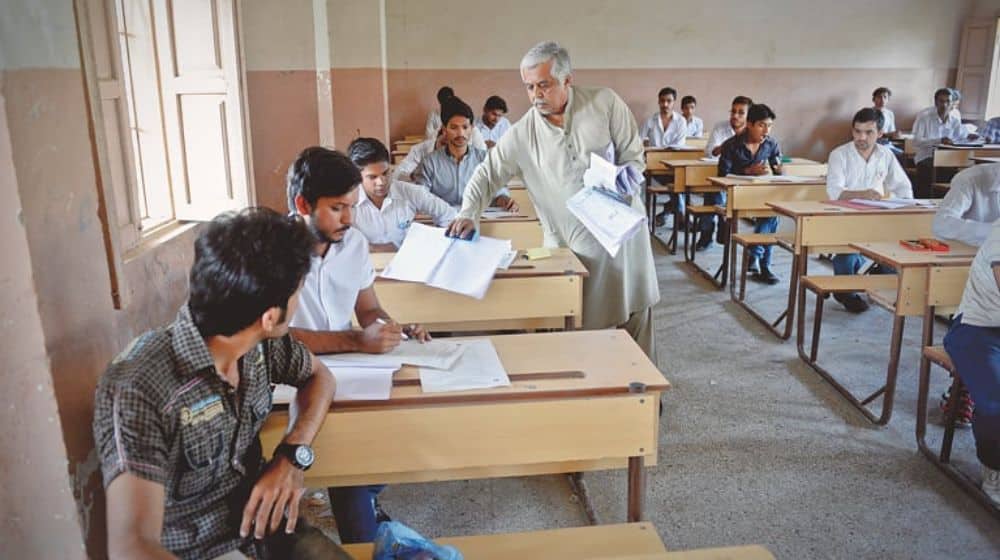 The Board of Intermediate Education Karachi (BIEK) has officially announced the results of the annual examinations of class 12 (pre-medical).

According to the details, the results of class 12 (pre-medical) examinations have been posted on the official website of BIEK.

In addition, students can also view their results on BIEK’s android app, which can be downloaded from Play Store.

Furthermore, the Chairman of BIEK, Dr. Saeed-ud-Din, revealed that over 24,608 students enrolled for examinations this year, with 24,151 taking part.

As far as the passing ratio is concerned, 58.77 percent of students passed the exams, while 2,684 students secured an A-one grade, Dr. Saeed-ud-Din stated.

Here is the official result gazette that has been uploaded by BIEK on its website:

Earlier, all Boards of Intermediate and Secondary Education (BISEs) in Punjab officially announced the results of the first annual examinations of class 11 on 17 November.