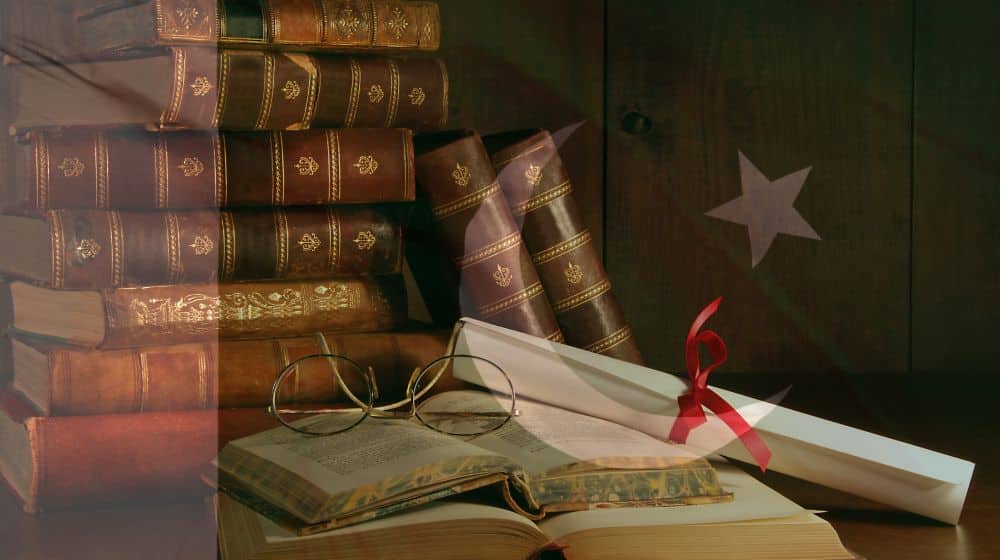 The theories on development are a result of what the West has experienced and have no suggestions for third-world countries like Pakistan.

We always wonder why Pakistan has not progressed much in the developmental sector since its independence. Have we failed in implementing policies, or do our policies have issues to begin with? These are the questions that come in mind while looking at our developmental failure. However, what we fail to see is that Pakistan’s developmental knowledge is under colonial siege.

The coloniality of knowledge undermines Pakistan’s individual identity and pushes it to accept a ‘universal’ and ‘objective’ discourse on development. Most of the curriculum taught in the schools and universities of Pakistan is according to what the West believes as the ultimate truth. What we fail to realize is that these theories on development are a result of what the West has experienced and have no suggestions for third-world countries like Pakistan.

Felix Mantz in his article “Decolonizing the IPE syllabus: Eurocentrism and the Coloniality of Knowledge in International Political Economy” draws our attention towards the hegemonic nature of knowledge and how it is portrayed as a way forward. Countries like Pakistan shape their identities according to what is fed to them; hence, they form policies not in accordance with the country’s capacity but according to a certain paradigm.

For instance, Pakistan is always presented as a failed state by international authors. Why? Because Pakistan does not fall within the parameters of a successful state as set by them. This idea of Pakistan being a failed state is fed to students, the future of the country, in universities. I, myself, can confirm this since I have been taught this throughout my public policy degree. The only way to get out of this paradigm and colonial mindset is to critically analyze who is feeding us this idea. The West? the white men from developed countries? Critical analysis of syllabi and decolonizing it from its Eurocentric elements will help Pakistan form an identity of its own through its own minds.

Pakistan lacks representation in developmental academia. Theories on development are mainly presented by foreign authors and researchers with a Eurocentric worldview; hence, they fail to explain and address the real issues of Pakistan. Authors from developing countries are often sidelined while producing knowledge on development. In a rather shocking revelation, moreover, editorial boards are dominated by writers from the US, hence their global hegemony cannot be undermined in knowledge production either.

It will not be wrong if I assert that the US acts as a gatekeeper to knowledge production. For Pakistan to get out of the colonial siege, I believe it is important to produce knowledge of its own, and one way to do this is to have its representation in international journals. Pakistani authors should be included in journals around the globe, as both writers and board members. I believe no one can give better hindsight over the situation of Pakistan other than those residing in the country itself because they are aware of the ground realities.

Similarly, the use of neoliberalism thought in developmental knowledge has restricted the ability of countries like Pakistan to prosper. The neoliberal model of practices was formed keeping the developed countries in mind, hence making it difficult for Pakistan to adjust to. John Brohman asserts that these universal models use financial institutions such as the IMF and World Bank to strengthen their control over third-world countries. Thus, universal solutions to developmental issues are not possible and only lead to exploitation.

I believe, by presenting a one-size-fits-all development model only colonizes the thought process of developing countries, and prevents them from inventing a model for their own needs, hence, they stay trapped in a vicious cycle of underdevelopment. Since Pakistan follows the neoliberal economic model, it fails to break free from the shackles of underdevelopment. Neoliberalism has helped international financial institutions hold their ground in Pakistan, i.e., IMF, by controlling the country’s macroeconomic policies. Since Pakistan is in the IMF program, it has to follow whatever the IMF asks it to do, be it cutting down petrol subsidies or raising petrol prices. These international financial institutions do their best to keep third-world countries like Pakistan under their control, hence development seems like a long-lost dream. Pakistan needs to form proper macroeconomic policies and that is only possible if we delineate ourselves from the western notions of development.

Lastly, I believe there needs to be a link between the culture and the policies you form. Using existing knowledge on development and isolating from Pakistan’s cultural circumstances cannot yield the developmental results you are expecting. The existing cultural knowledge on development further strengthens the implementation of colonial principles of development. What we must realize is that there is an evident difference between the culture of Pakistan and the Western world, and how both groups have a different culture from each other.

Hence, developmental policies formed in the West are as per their culture, and may not be successful in Third World Countries like Pakistan. Moreover, when West-inspired developmental knowledge is used in Pakistan’s developmental policies, it further strengthens the colonial and Eurocentric ideas of exploitation. Pakistan needs to form policies according to its culture and the needs of the people. What may seem inspiring to you from the West in the first place may prove to be damaging for the country in the long run hence, it is absolutely essential to decolonize the mind while forming policies and use the knowledge that best aligns with the country. I assert that the only way to prosper in the future is to produce knowledge and form policies that resonate with the country’s own orientation.

Rameen Irfan, the author of this piece, is a final-year Public Policy student at the National University of Sciences Technology (NUST).