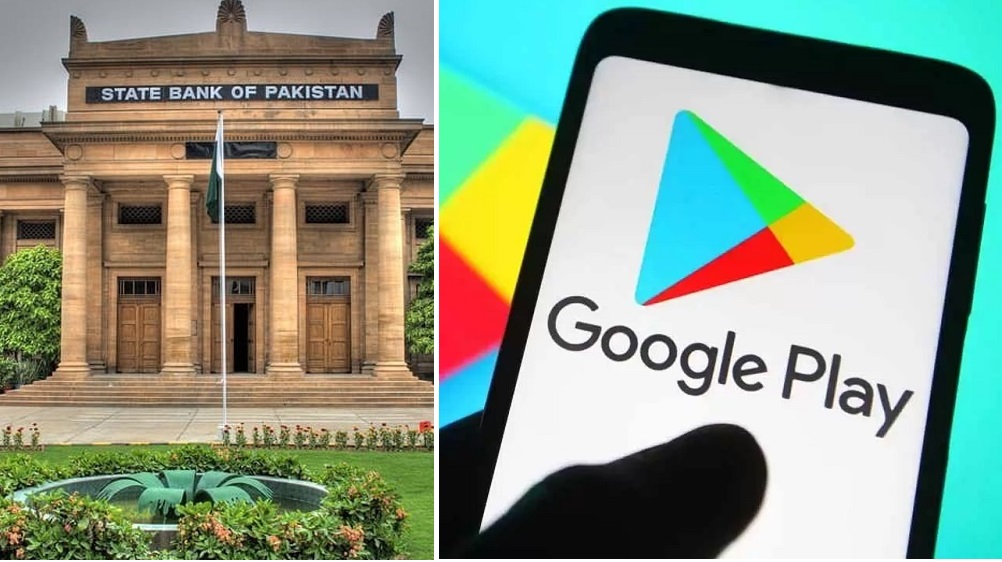 State Bank of Pakistan (SBP) has refuted claims that payments to Google are stuck at the central bank.

In a statement, the central bank called such claims “baseless and misleading” and said that it “strongly refutes all such assertions”.

1/2 Recent news in some sections of media about stopping certain payments to Google by #SBP, are baseless and misleading. SBP strongly refutes all such assertions. See PR: https://t.co/OOnQBrQVoX pic.twitter.com/Rx11bobDLB

Explaining the situation, the central bank said that in order to facilitate the domestic entities, SBP specified certain Information Technology (IT) related services, which such entities can acquire from abroad for their own use and make foreign exchange payments there against up to $100,000 per invoice.

The SBP statement said that such services include, satellite transponder, international bandwidth, internet, private line services, software license, maintenance, support, and service to use electronic media and databases. Entities desirous of utilizing this option designate a bank, which is approved by SBP one time. Subsequently, after designation, such payments can be processed through the designated bank, without any further regulatory approval, the central bank added.

SBP said that during recent off-site reviews, it was observed that in addition to utilizing the aforesaid mechanism to remit funds for IT related services for their own use, telcos were remitting bulk of the funds for video gaming, entertainment content, etc. purchased by their customers using airtime, under Direct Carrier Billing (DCB).

DCB is, in general, an online mobile payment method, which allows users to make purchases by charging payments to their mobile phone carrier bill. Telcos were allowing their customers to purchase above mentioned products through airtime and then remitting funds abroad reflecting such transactions as payments for acquisition of IT related services. Thus, in effect the telcos were acting as intermediaries/ payment aggregators by facilitating acquisition of services by their subscribers.

Therefore, in view of the violation of foreign exchange regulations, SBP revoked the designation of banks of telcos for such payments. However, to facilitate their legitimate IT related payments, telcos have been advised through their banks to resubmit their requests.

If any entity, including a telco, intends to operate as an intermediary/payment aggregator and such arrangement involves outflow of foreign exchange, it has to approach SBP, separately through its bank, for seeking special permission for providing such services under the Foreign Exchange Regulation Act, 1947.