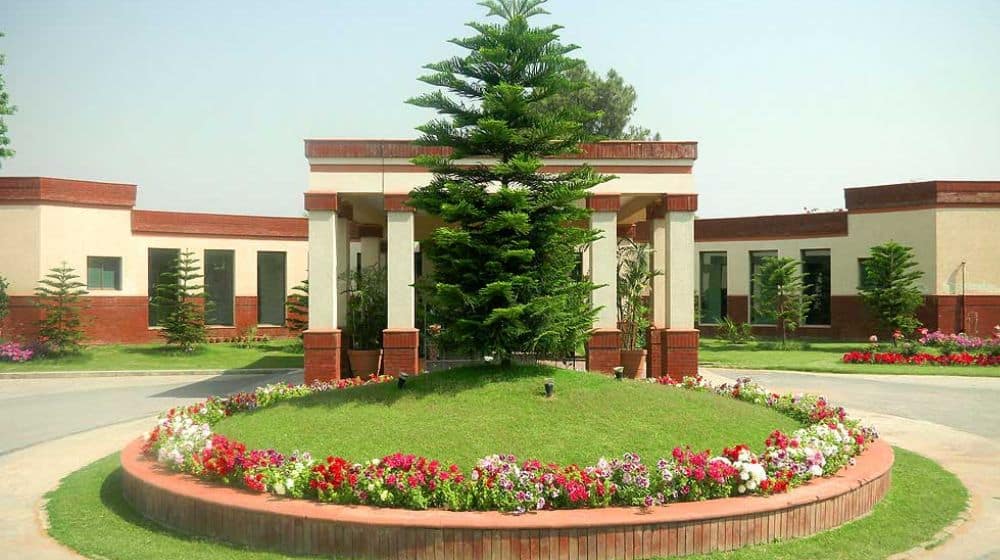 The Supreme Court of Pakistan has ordered an immediate audit of the Gun and Country Club from December 2, 2019, to June 20, 2022, stating that the audit should be completed at the earliest.

While hearing the suo moto case, the Supreme Court stated that the matter of leased land between the Gun and Country Club and the Capital Development Authority (CDA) will be decided by the competent authority.

The Chief Justice said that the Secretary of the IPC, who is also the chairman of the committee, spent Rs. 416,000 on tea during a meeting while both parties leveled accusations at each other.

During the hearing, Naeem Bukhari, a member of the committee, told the court that during the previous tenure, Faisal Sakhi Butt, Daniyal Aziz, and Khurram Khan were appointed on political grounds.

The Chief Justice further stated that the authority will decide about the payment of Rs. 1880 million. “We will not do anything. It [the club] is a national asset that we only want to protect,” he remarked.

The top judge also directed the government to pass legislation as soon as possible and take over the club’s administrative affairs, after which the court adjourned further proceedings until February of next year.