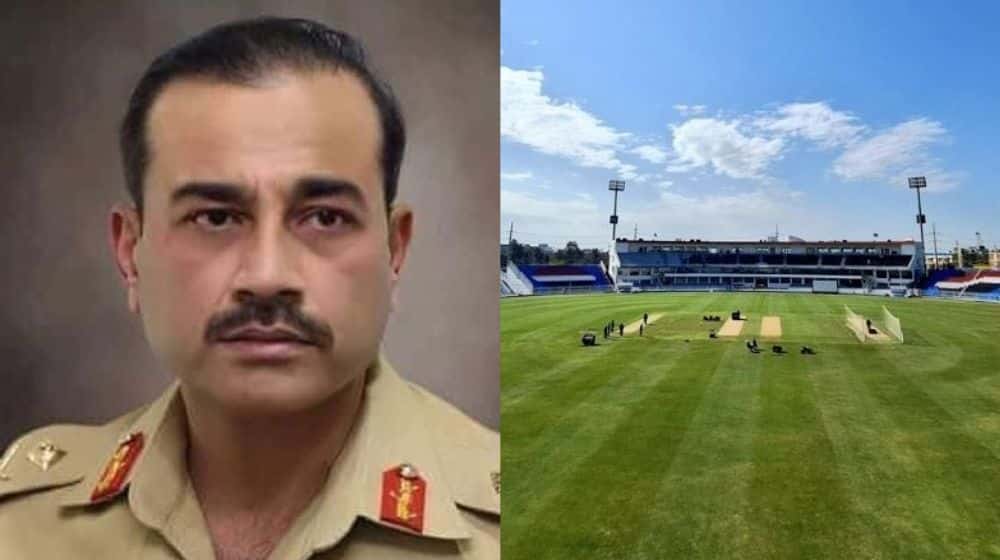 Meanwhile, after President, Dr. Arif Alvi signed his nomination as the new army chief, residents in the area where General Asim Munir grew up, expressed their delight and shared his childhood stories with the media.

According to one of his neighbors, General Asim grew up loving cricket and was a fast bowler. He also stated that Asim used to play cricket in these streets in the College Road area of Rawalpindi. The citizen revealed that Asim used to bowl very fast in his teens.

One of his teachers told the media that all of Asim’s siblings memorized the Holy Quran while he received his primary education at FG Technical School in Tariqabad, where his father worked as a headmaster.

Another neighbor stated that it was an honor for the community that one of its children has become the commander of one of the world’s largest armies, while another stated that Asim had not harmed anyone in his childhood.

It is worth noting that General Qamar Javed Bajwa will retire today after a six-year tenure and will hand over the command to the designated army chief in a ceremony attended by notable dignitaries.