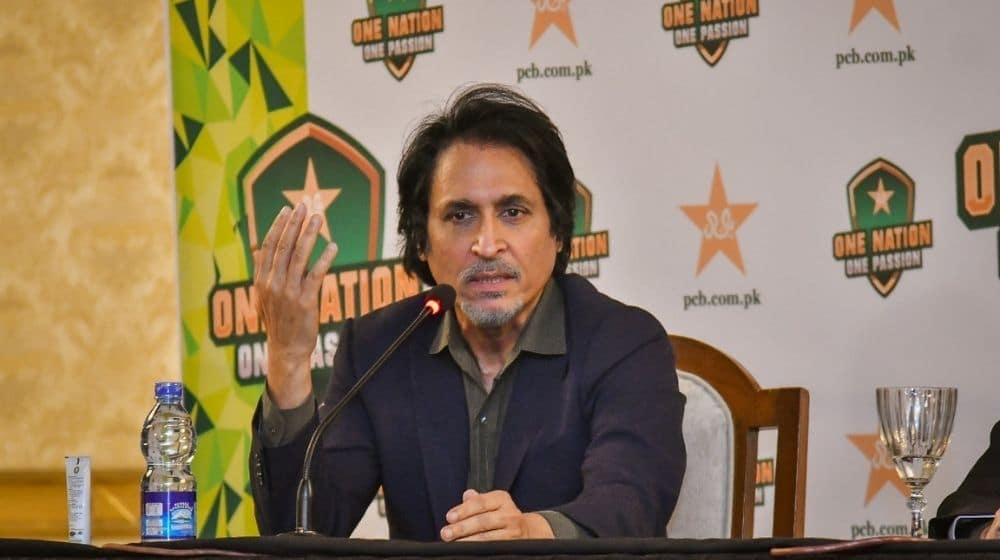 PCB Chairman, Ramiz Raja, has taken a firm stand to boycott the ICC World Cup 2023 if India refuses to visit Pakistan for the upcoming Asia Cup.

The political uncertainty between India and Pakistan has long kept the two nations from meeting on the field of cricket. While the arch-rivals only come face-to-face in the ICC events, the disagreement between the two boards has escalated to the level that the fans might even miss out on the World Cup clashes between Pakistan and India.

Reacting to India’s persistent refusal to not tour Pakistan for the Asia Cup 2023, Ramiz Raja has confirmed that Pakistan will not play the World Cup in India if they decide against participating in the Asia Cup.

“Do they think the [India] can play the World Cup without Pakistan? Who will watch it?”, claimed an infuriated Ramiz Raja.

It is pertinent to mention that the Asia Cup 2018 was originally scheduled to be hosted in India but the venue was shifted to the UAE after the Indian government refused to grant visas to Pakistan’s players.