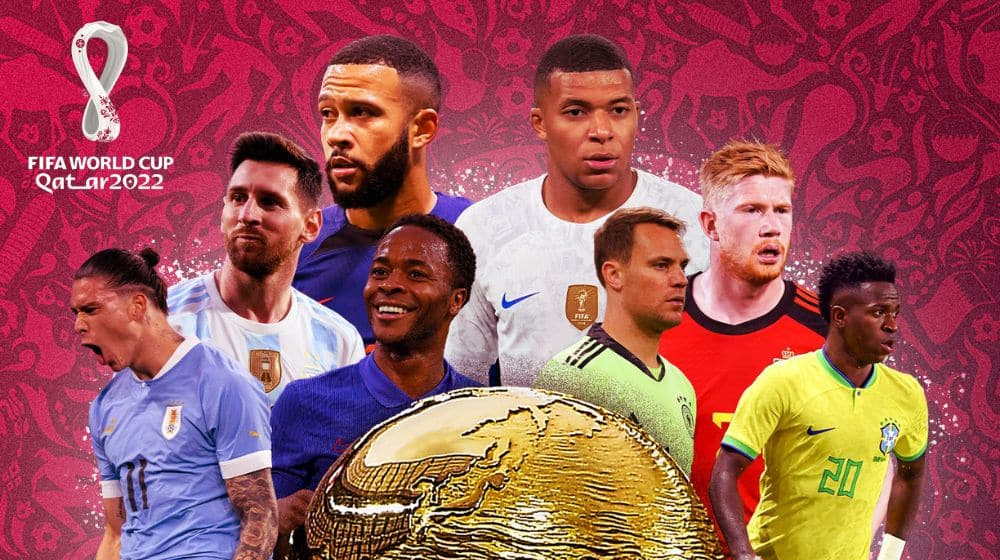 The 2nd round of the 2022 FIFA World Cup group stages brought some exciting encounters with three teams confirming their qualification for the next round while two teams were eliminated from the mega-event.

France, Brazil, and Portugal maintained their hundred percent record in the tournament as they defeated Denmark, Switzerland, and Uruguay respectively. All three teams have confirmed their qualification for the Round of 16, while all is left to play for the other teams in the competition.

Qatar and Canada are the only two teams to have been eliminated from the tournament after suffering their second consecutive loss in the tournament. Netherlands, England, and Spain all drew their second round of matches and will require a win to confirm their spot in the next round.

Round 3 of the group stages promises to be an exciting one as teams battle it out to qualify for the next round.

Let’s have a look at the standings after round 2: