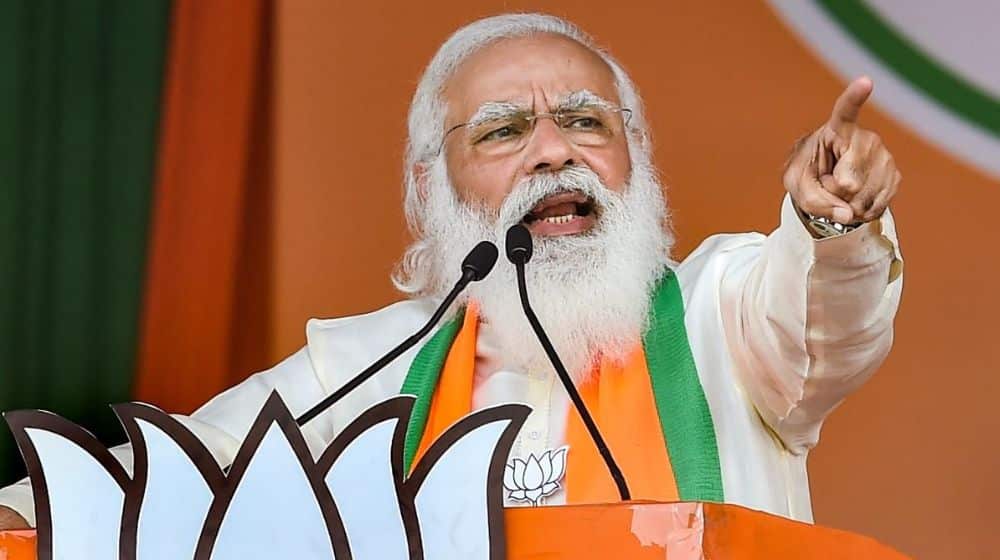 Pakistan has expressed grave concern over the Bharatiya Janata Party’s (BJP) direct role in the 2002 Gujarat massacre in which around 2,000 Muslims were brutally killed.

The development comes after Indian Home Minister, Amit Shah, and ex-CM of Gujarat, Shankersinh Vaghela, remarked that PM Narendra Modi taught anti-social elements, referring to Muslims, a great lesson during his stint as CM of Gujarat in 2002.

In response to the hateful remarks, Pakistan’s Foreign Office (FO) declared that statements by Indian political figures have substantiated Pakistan’s claims that PM Modi was deeply involved in the genocide of Muslims in Gujarat.

The FO further asserted that hate crimes against Muslims were solely done for the benefit of the BJP’s electoral ambitions and added that it is again utilizing polarizing tactics, two decades after the Gujarat carnage.

Also, the FO stated that the BJP’s regime was severely discriminating against Indian Muslims and other minorities such as Dalits, Christians, etc.

Moreover, the FO further highlighted the fact that the Indian Supreme Court gave Modi a favorable ruling for his role in the Gujarat riots this year, as it dismissed as many as 11 petitions, including one filed by India’s National Human Rights Commission (NHRC), requesting an impartial investigation into the 2002 violence.

Furthermore, the FO underscored Modi’s prohibition from entering the United States (US) until 2014 due to his severe human rights violations as Gujarat’s CM. Additionally, it lamented that Indian legal and executive branches are blindly following BJP-RSS’s (Rashtriya Swayamsevak Sangh) Hindutva-driven ideology.