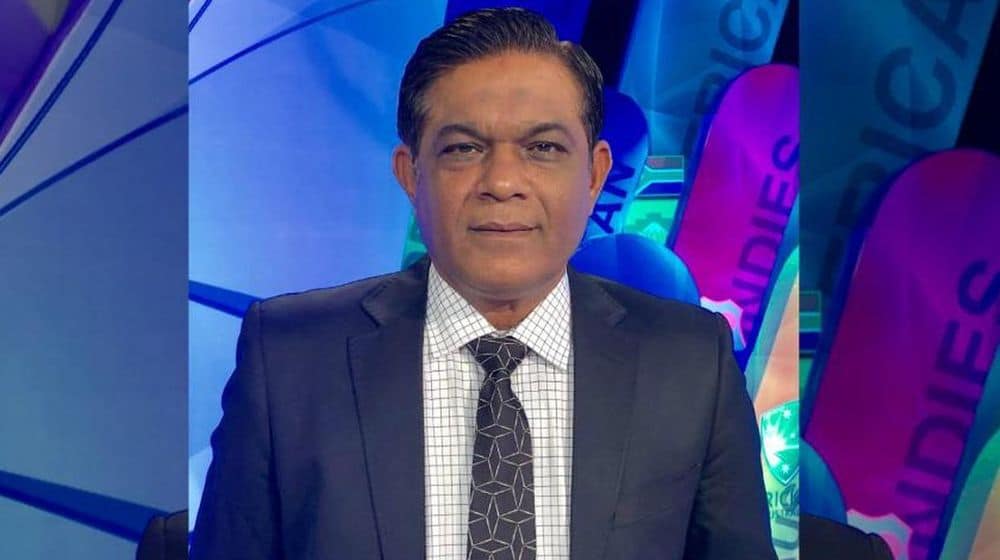 Former wicket-keeper, Rashid Latif, visited the training session of the national squad in Rawalpindi to share his experience with Mohammad Rizwan and Sarfaraz Ahmad ahead of the Test series.

The Pakistan Cricket Board posted a video on its Twitter and wrote, “Learning from the best in the business. Former captain, Rashid Latif, joined us in the training session, sharing his valuable insights.”

Pakistan cricket team is currently preparing for the first Test match of the historic series against the Ben Stokes-led side, which will kick off on December 1 at Rawalpindi Cricket Stadium.

In the video, the former captain can be seen sharing his experience with the national wicket-keepers.

Learning from the best in the business 🤩

It is worth noting that the national selection committee has added former captain, Sarfaraz Ahmad, to the 18-man squad for the historic series.

England will be playing red-ball cricket in Pakistan for the first time in 17 years, having last visited in 2005, when the home side won the series 2-0.