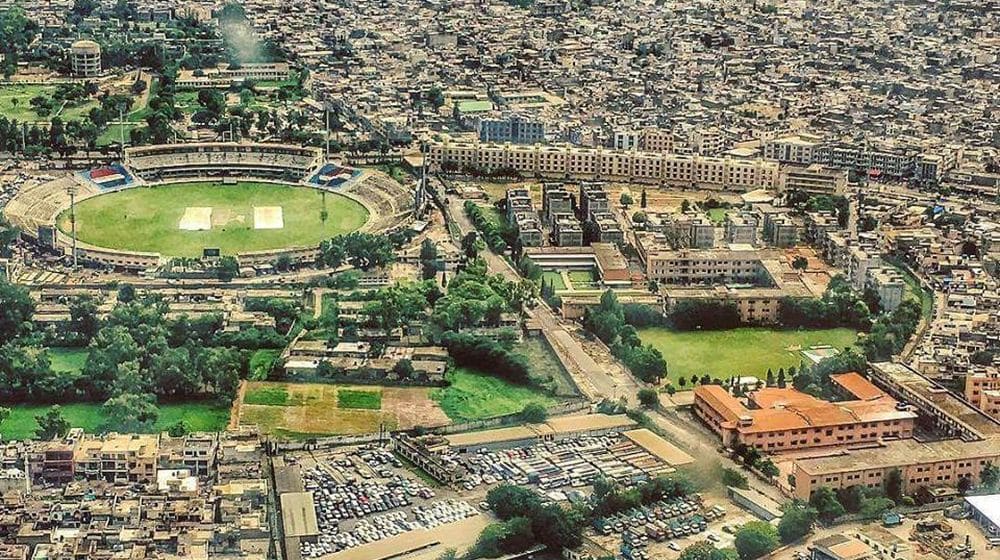 Rawalpindi administration and PCB representatives sat down to settle the security plan for the first Test between England and Pakistan earlier today.

After the T20I series, Pakistan and England are set to lock horns in the longer format of cricket. The first match of the series will be hosted in Rawalpindi for which a foolproof security plan has been devised. In a meeting held to chalk out the plan for a safe and smooth happening of the high-profile game, CPO Rawalpindi and Deputy Commissioner Rawalpindi and the city administration discussed the details with the PCB’s focal person.

Assuring full support, Commissioner Rawalpindi Division told that the police has been notified to provide security to the players and the spectators during the match. Moreover, about 130 security cameras will overlook the stadium. The security system will be headed by a special control room that has been set up in Shehbaz Sharif Sports Complex.

To maintain the flow of traffic, Sixth Road and Rawal Town will serve as special parking areas for the fans coming to watch the game live. The administration will also run a shuttle service to transport fans from the designated parking areas to the ground. Commissioner Rawalpindi has also insured the continuous supply of electricity during the match.

The administration has taken measures to handle any emergencies and to ensure a smooth event at Rawalpindi Cricket Stadium. The first Test between Pakistan and England will begin on 1st December.