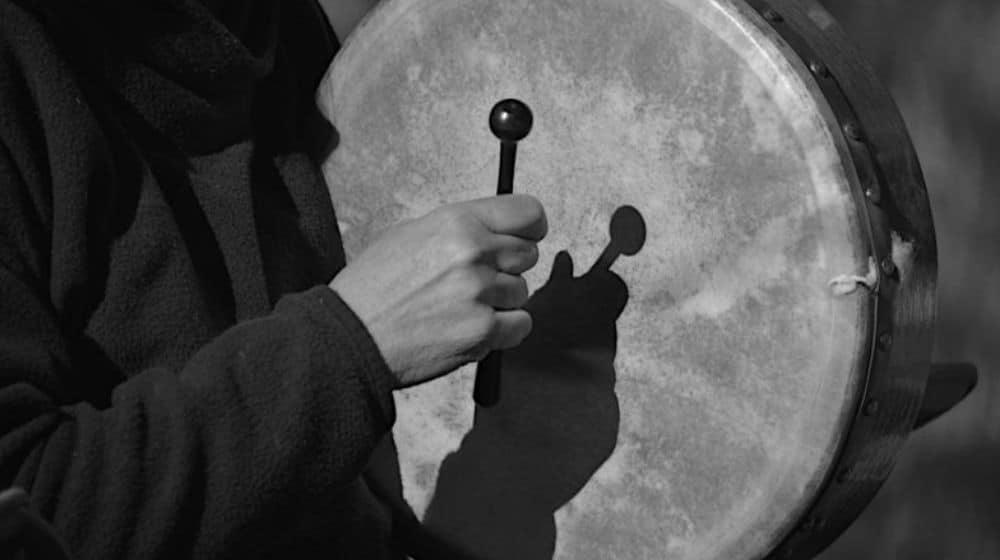 Education Minister of Sindh, Sardar Shah, has emphasized that music teachers will also teach hamd, naat, and qawwali recitation to children, saying the teachers will not be hired for teaching singing and dancing alone.

Sardar Shah issued this clarification after Tehreek-e-Labbaik (TLP) MPA, Mufti Qasim, presented a call attention notice in the Sindh Assembly against the recruitment of music teachers in government schools of the province.

Education Minister also argued that TLP’s MPA misquoted the figures in the assembly and added that Pakistan’s national anthem is also a kind of music, which has been composed by a musician.

Furthermore, he maintained that a number of Muslim countries teach music in schools and opined that mathematics teachers cannot teach children how to recite hamd, naat, and qawwali.

Besides, Education Minister revealed that approximately 4,000 Arabic teachers are currently employed in 4,500 schools across the province, with more to be recruited.

Earlier during the budget session for the fiscal year 2022-23, the Sindh government announced that it will induct BPS-14 music teachers into government schools.

Previously, the Jamiat Ulema-e-Islam-Fazl (JUI-F) had also spoken out against the hiring of music teachers in the province. The Secretary General of the JUI-F Sindh, Rashid Mahmood Soomro, issued a statement and asserted that his party would not allow the Sindh government to hire music teachers in government schools.