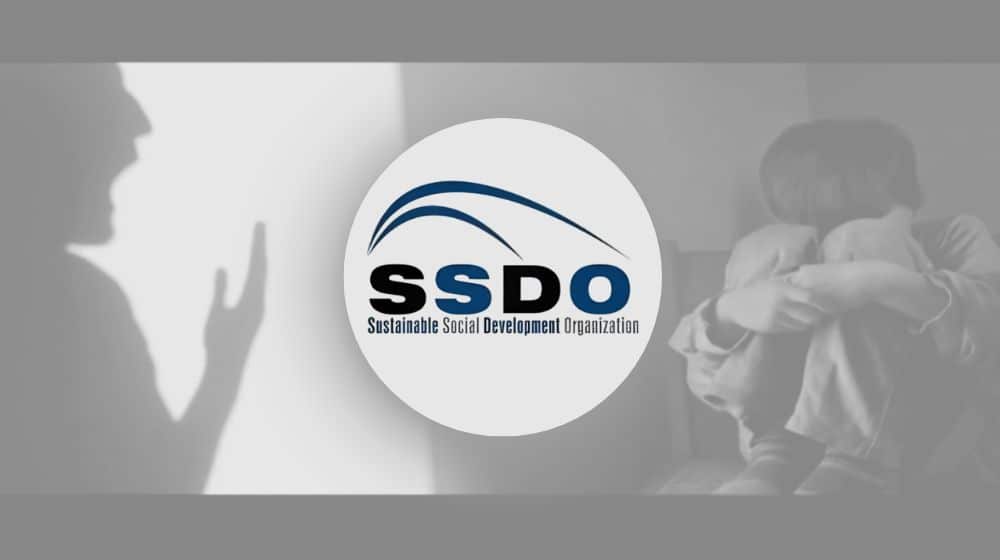 In the first ten months of 2022, 4,503 incidents of child abuse and 3,088 rape cases against women were recorded in Punjab, with Lahore accounting for 27 percent of all child abuse cases.

The statistics were a part of the Sustainable Social Development Organization (SSDO) research report on Violence against Women and Children in Punjab launched in the University of Punjab’s Sociology department on Tuesday.

This information was collected from the Punjab Police, who aggregated data from 1 January 2022 to 31 October 2022.

Considering both violence against women and child abuse, Lahore and Faisalabad had the largest number of incidents, while areas with the most reports of rape cases were Sargodha, Multan, and Sheikhupura, and child abuse hotspots were Sheikhupura, Kasur, Gujranwala, and Rawalpindi.

Districts such as Jhelum, Chakwal, Mianwali, Narowal, and Khushab, on the other hand, had the lowest rate of violence against children and women.

Syed Kausar Abbas, the Executive Director of SSDO, remarked at the occasion that the goal of aggregating this data is to portray the actual scenario in Punjab about violence against women and children at the district level.

Furthermore, the organization wishes to serve as a resource for important policymakers and stakeholders to take measures to minimize violence against women and children through policy-making and the execution of applicable legislation by recognizing crime hotspot districts.

Rafia Kamal, Chairperson of the Women Protection Authority, advised the students in attendance to proactively report incidences of abuse against women and children to the authorities so that action may be taken immediately.

Furthermore, she emphasized the lack of precise data on gender-based violence, and also that academics can play a significant role in doing research that would be a valuable source of data for all relevant parties.

Musarrat Cheema, the spokeswoman for Punjab Chief Minister (CM), commented on how women’s involvement in making decisions and senior administrative positions is severely restricted and has to be improved.

Furthermore, she added that to successfully address this issue, all parties, including the media, government, and civil society groups must work together.